Gr PSG-1 is a character from the SLG game Girls' Frontline developed by MicaTeam and published by SUNBORN Network Technology Co., Ltd. and its derivatives. She is based on the Hecker & Koch PSG-1.

The development of the PSG-1 was allegedly related to the Munich massacre in 1972. The West German police considered the need for a high precision semi-automatic sniper rifle for quicker reaction should a similar event occur. Heckler & Koch developed PSG-1 sniper rifle that year. The designation "PSG" denotes Präzisionsschützengewehr, or "Precision shooter rifle".

The barrel of the PSG-1 is based on that of the HK G3, but is free-floating. The barrel is also thickened with the receiver reinforced to improve accuracy. Though rudimentary, the method paid off. The claimed accuracy of 1 Minute-of-Arc (MOA) of the PSG-1 might not sound significant today, however in its era hardly were there any bolt-action sniper rifles that could rival the PSG-1 (which is semi-automatic) in terms of accuracy.

The PSG-1 compared to the G3 is a little heavier because of the thickened barrel. The use of a heavy barrel is mainly to decrease its vibration when fired. The PSG-1 also lacks a muzzle device for the same reason, which is common practice for sniper rifles in the 1970s, primarily out of concern that a muzzle device would impact a bullet's ballistic performance, while modifying the barrel length would in turn affect the optimal propellant load for a cartridge. The PSG-1 also has a low-noise bolt-closing device (essentially a forward assist similar to that of the M16). Due to the presence of vertical grooves in the chamber of the PSG-1, fired cartridges cannot be re-loaded for later use (a common problem for G3-pattern rifles). The PSG-1 is also non-compatible with subsonic rounds if a suppressor is present.

The grip of the PSG-1 is match-grade with an adjustable plastic stock, whose cheekrest can be adjusted to personal preference. The adjustable trigger pull of the PSG-1 is substantially lighter than that of the G3, nominally at roughly 1.5 kgf (~3.3 lbf). 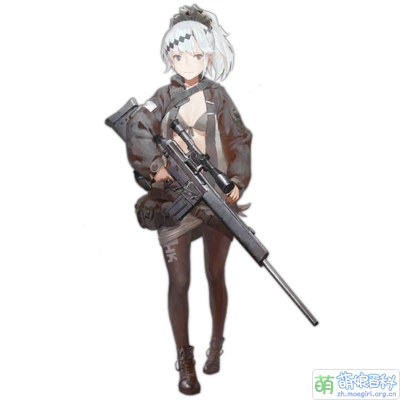 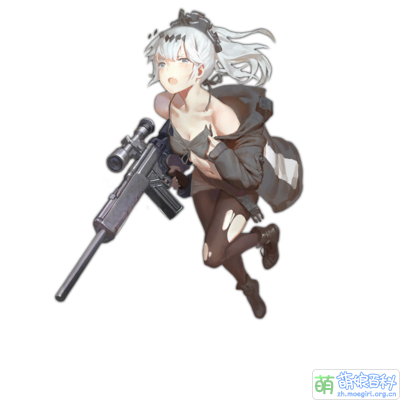 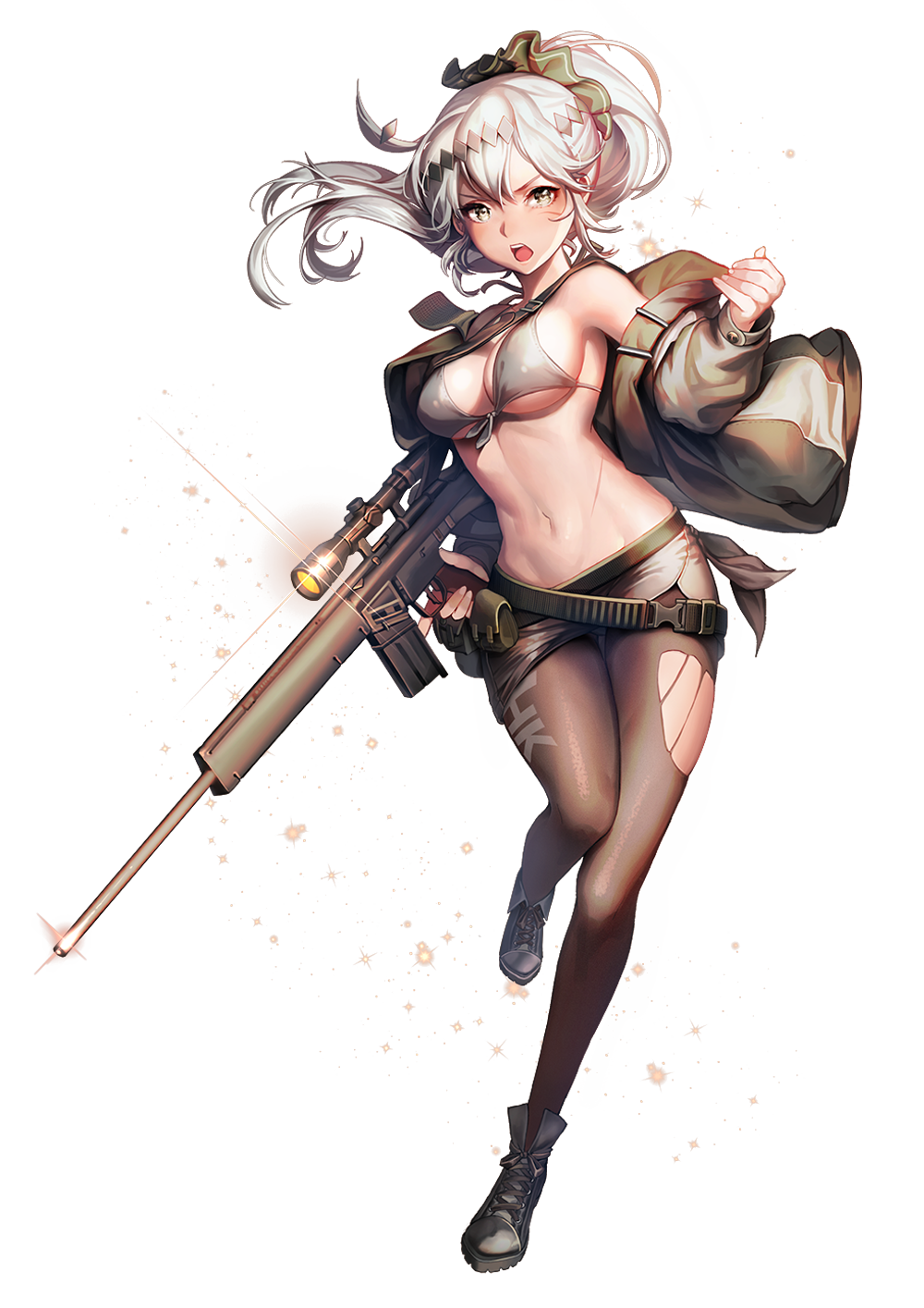