According to civilian tests the G36 is still capable of maintaining accuracy after expending 120 rounds cyclically, with no deviation from its reticle whatsoever. The spread at 50 meters is at 3 centimeters, while no related problems were found during its time in service. The Federal Ministry of Defense stated that the spread at 200 meters was at 0.5 meters after 60 rounds on full-auto, expanding into 6 meters at 500 meters, and subsequently prosecuted H&K for this. The Bundeswehr is currently in an equipment change period after 20 years, however the anti-military voices were prominent, with constant trouble of fund allocation. Attempting to replace the large number of G36s will only make it "have no future", with the replacements being HK416s and HK417s still HK, or the RS556 by Rheinmetall and Steyr Template:Family of AR-15. The Federal Ministry of Defense lost in court in September 2016 for not providing detailed-enough test reports of the G36, but the spokesperson of the Federal Ministry of Defense stated that this would not change its mind on replacing the G36. 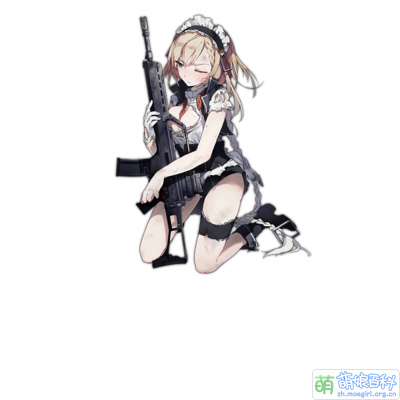 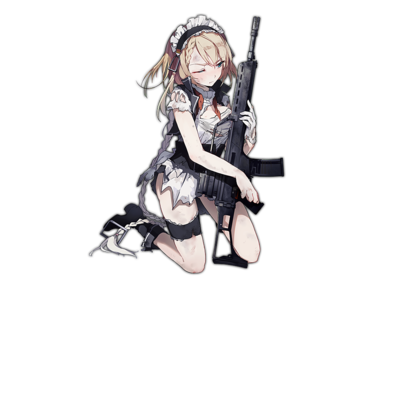 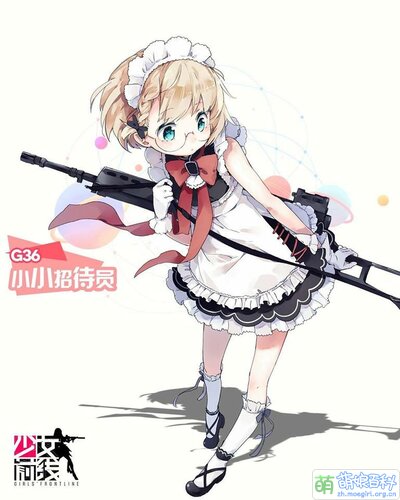 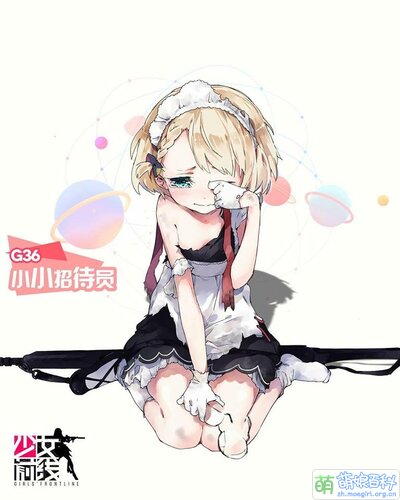 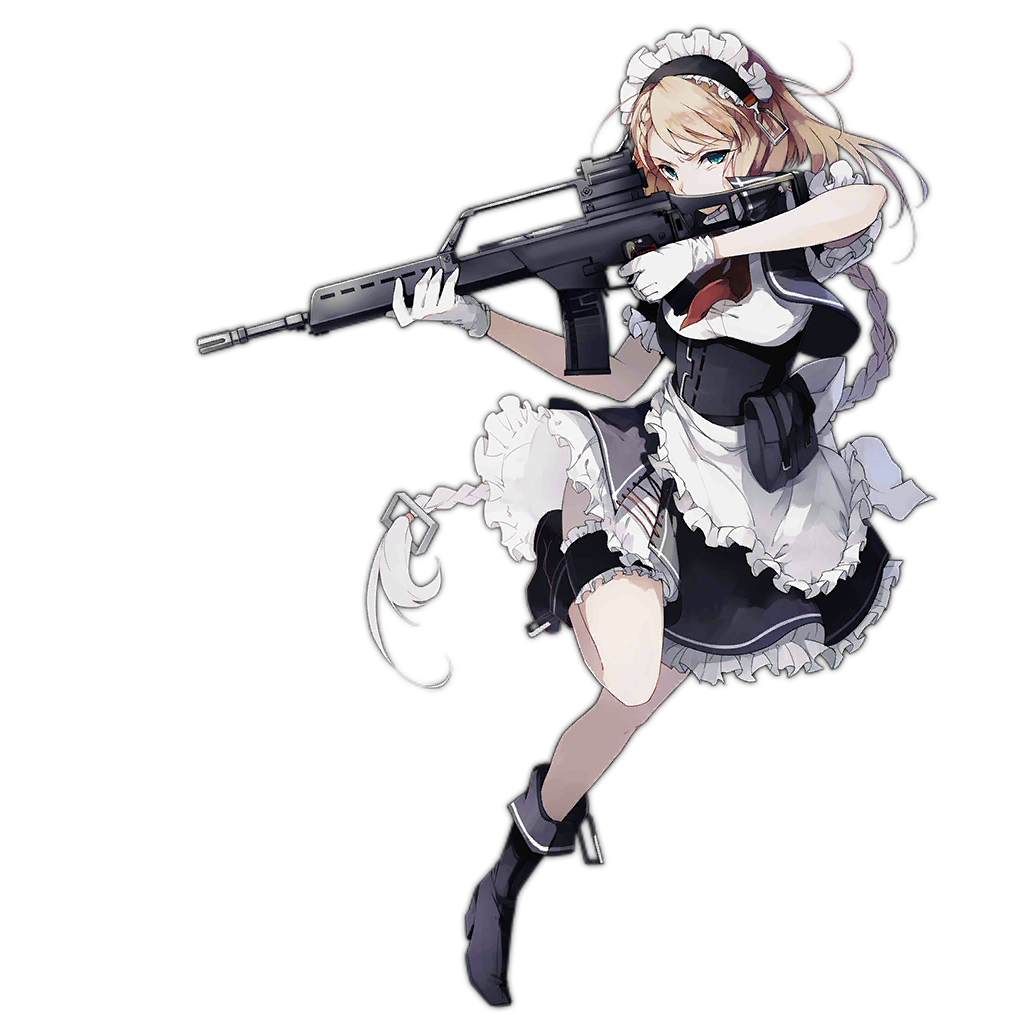