Spitfire is a character from the Tactical SRPG ES game Girls' Frontline and its derivatives developed by MicaTeam and published by Digital Sky. She joined the struggle on 4 May, 2017.

The Spitfire family of pistols was the product of the JSL (Hereford) Ltd's replication of the CZ-75. The pistol is chambered in 9mm or .40 S&W cartridges, and uses a single/double-action trigger. Both the compact model and the standard model uses 13-round 9mm magazines or 10-round .40 S&W ones.

Please refer to CZ-75's page for the history of her. 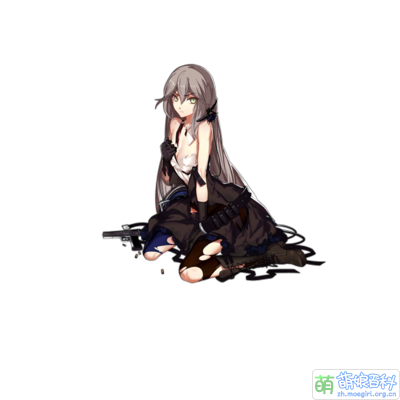 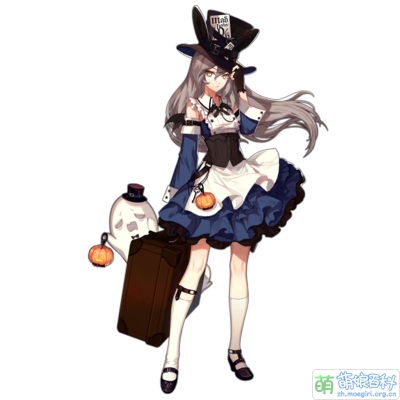 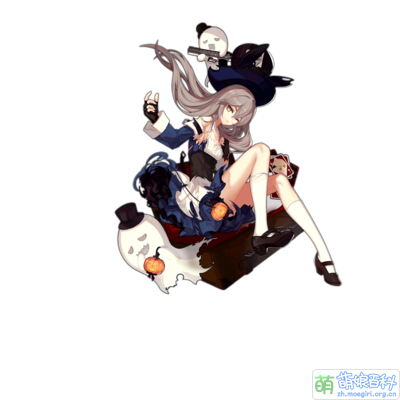 Her illustrator Skade forwarded a post of the official weibo post that unveiled Spitfire as a T-doll, and directly replied in the comments section the question of what exactly the diaphragm-shaped structure behind the T-doll is: It is a speaker.

The illustrator also explained that the existance of the speaker is to help Spitfire sing, which somehow, hinted that Spitfire may have a taste in singing.

Spitfire herself is a replication of the CZ 75.
It is worth mentioning she is the fourth member of the CZ-75 family, coupled with NZ75、Bren Ten and CZ 75 herself.
One more and we'll have a Squad CZ-75!!

But Spitfire is special, not only in terms of that she takes her relationship with CZ-75 serious, but often too serious causing trouble for her sister.....


But also her higher and slimmer profile compared to the others.
So, she must have a better handling than CZ75 herself.

Her name coincides with that of the most famous fighter aircraft of Britain in WWII, which can be traced back to how the chairman of Vickers called his daughter Little Spitfire, while the name Spitfire itself is a rather common nickname in Britain, which, in addition to describing bad temper, also has the use to describe warm-hearted females or those with a slim bodyshape.


And she indeed has a nice profile.


Moreover, the engine mounted on later models of the Spitfire fighters was named Griffon, and these Spitfires were subsequently called Griffon Spitfires.


And it's effect tiles are just nearly perfect for MG-SG echelons, typical for an excellent fighter (wrong). 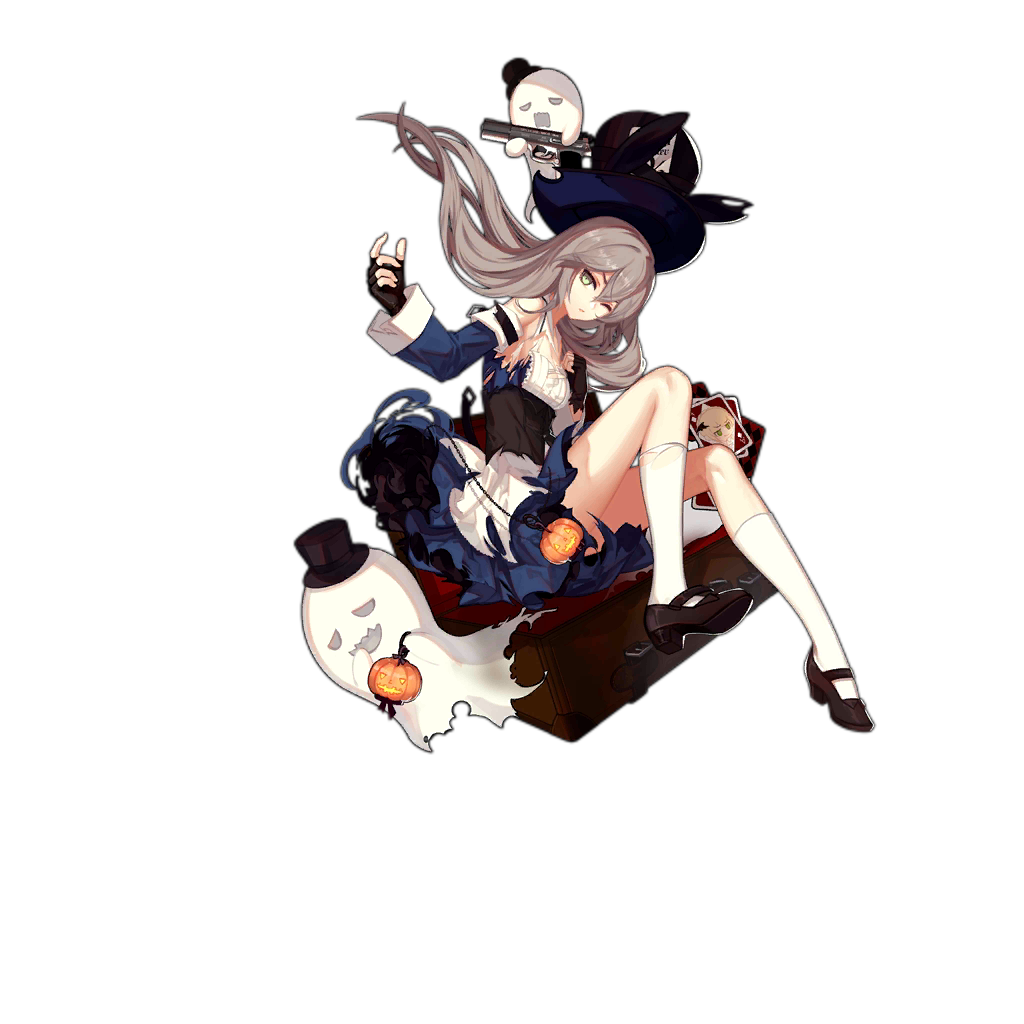