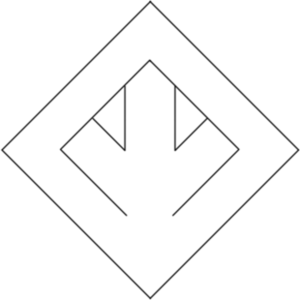 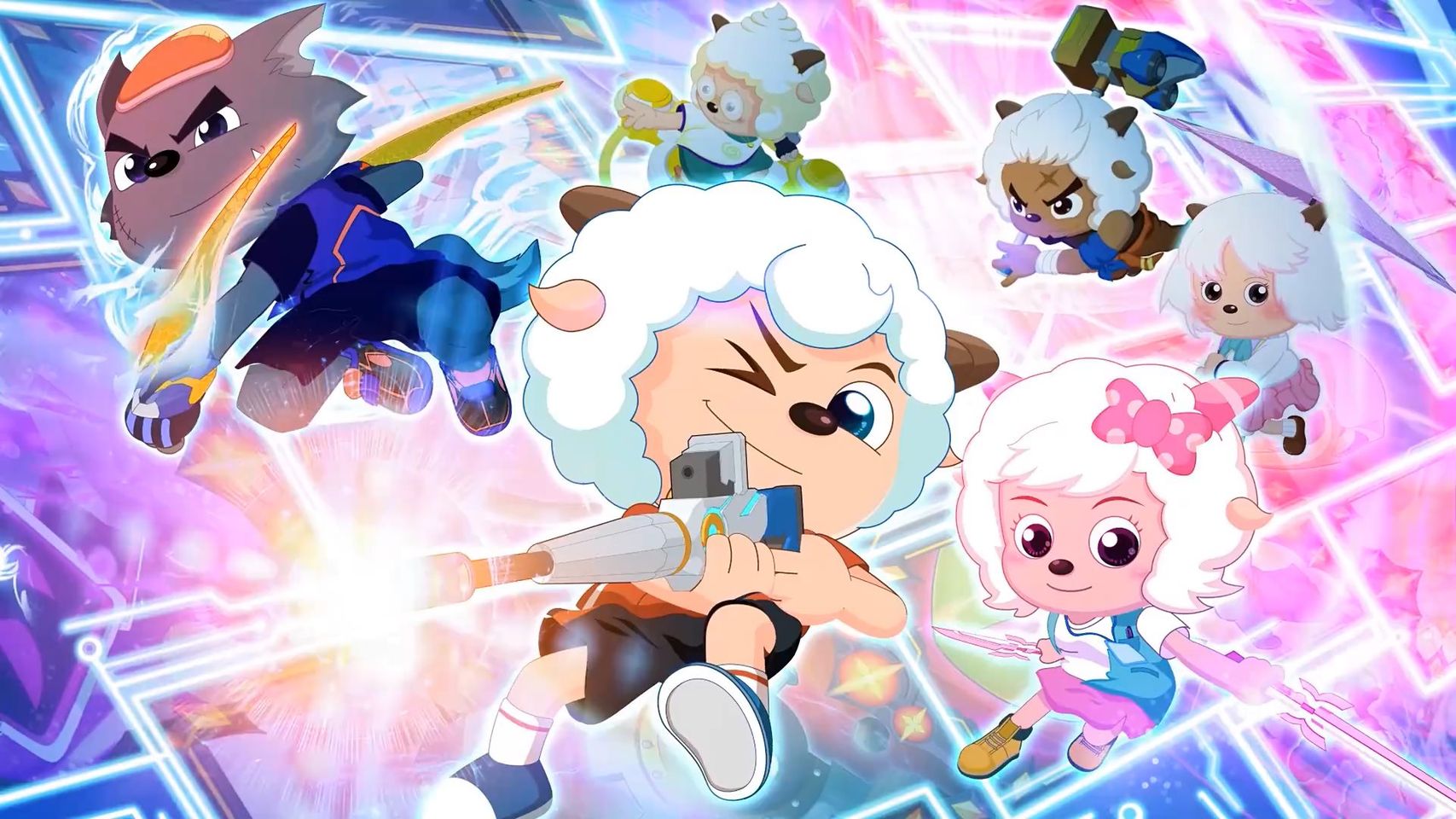 向死而生 is a character song of Ding Yi from the animation ‘’Mine Threebody Animation’’ adapted from the science fiction novel ‘’The Three-Body Problem’’. It is sung by Mt.

向死而生 is a Chinese cover song sung by Mt. The original song is ‘’Exaggerated’’ by Eason Chan, and the latter is originally from Depression by C.Y.Kong.

The data or lyrics of this article are copyrighted by the respective owner, and are quoted for the purpose of introduction only.