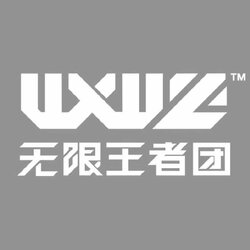 WXWZ (无限王者团) is a virtual idol group from the game Honor of Kings.

“
The virtual idol boy group of Honor of Kings, Yun, Liang, Bai, Xin and Shouyue. In an alternate universe, they have the same faces and different lives as the heroes of the Canyon, and they are fighting for their love. May the summoners always have dreams!
”
— Official description

WXWZ originated from the Boy Group Project of Honor of Kings, and is composed of five new members from the "Honor of Kings" modern alternate universe: Yun, Liang, Bai, Xin, and Shouyue. And the new voice actor lineup will dub the songs of the men's group. In the next time, the boy group members will go through the stages of forming a group, cheering, and debuting. After a series of steady operations, they will become the real "idols" in the minds of players.

The single "Don't Fear! Wave" is the summer theme song of WXWZ. The members of the boy group return to the public with a refreshing and energetic summer image, and tell their vacation surfing experience in the dynamic and lively dance melody, expressing the group's spirit of "young and frivolous, never fearing the waves". The song emphasizes the feelings and thoughts of the members during the surfing process. It is cut from the perspective of a young man's self-introduction, and realizes the continuous emotion in the three movements of "Youth Release", "Never Fearing the Waves" and "Surfing Declaration". Sublimation, and repeatedly encourage fans to "just don't be afraid of the waves, young and frivolous, fearlessly over the waves", because young you and I have infinite energy, you should release it to your heart's content, fearlessly challenge, and finally realize emotional recognition and value resonance, and further clarify the value proposition of the group: "an inspirational idol who awakens the younger generation".

Long Time Thinking of Each Other (长相思)

At the same time as the finale of "The Longest Day in Chang'an" was released, the interdimensional promotion song, "The Longest Day in Chang'an", sung by WXWZ from "Honor of Kings", was also released today! This is the first time for WXWZ to challenge classical Chinese traditional music works. The five members travel through time and space in music and tell the joys and sorrows of Chang'an City, thus drawing a long end to the story.
The lyrics and composition of the song are selected from the famous series of poems named "Long Time Thinking of Each Other" by the poet Li Bai. There are 3 original poems, expressing the suffering of lovesickness with different forms and artistic conceptions.
The boy group's version of "Long Time Thinking of Each Other" re-interpreted by the five members of WXWZ reveals a trace of loneliness and vicissitudes in detachment and depth. "Long Time Thinking of Each Other" is not a song that simply describes the lovesickness of men and women, but embodies the protagonist's nostalgia for the hot land of Chang'an. It is called "the eighth group of love songs written to Chang'an" by netizens.
In "Honor of Kings", the king's annual CG "Forever Chang'an City", in the city of Chang'an, a strange and wonderful story was also staged. The heroes of "Honor of Kings" and the characters of "The Twelve Hours of Chang'an" are guarding the same Chang'an City in their respective worlds!

"I WON’T STOP" tells the confusion and perseverance of WXWZ on the road to chasing dreams. On the road, they will inevitably encounter thorns, and can't help but hesitate in the dead of night. But as long as they follow their heart and start their engines, they will be able to master the rhythm of the future at their own speed. At every dawn, you should have the courage to meet new challenges and become the master of your own time. WXWZ hopes to sing this song to everyone who is wandering in the city. Don't let pressure and doubts stop you from chasing your dreams.

The Honor of Kings 4th anniversary song, released on October 22, 2019.

A person will receive countless invitations in his life, and each invitation may be the beginning of a story. Every invitation can change a relationship, even if it’s just a game of kings, it will also change people’s moments and situations~ Our story stems from an invitation. The invitation is the beginning of each other's company. You were invited to set foot in the valley for the first time four years ago. Your story with Honor of Kings began!
At the 4th anniversary of Honor of Kings, WXWZ have become anniversary invitation officers and issued a thousand lanterns to the players! Invite the summoners to gather together in the gorge dotted with lights and watch thousands of lanterns float into the night sky~ watch the petals flying in the wind~ send gratitude and wishes to each other in the lanterns, and hope for the future.

Song for the Honor of Kings Winter Champions Cup, released on December 19, 2019.

What is willpower? It is by relying on the unchanging belief in the heart and the desire for victory to overcome all obstacles and go against the wind! No one is born a king, but a strong will eventually makes us ascend to the top of the throne, indestructible! WXWZ serves as the "Cheering Ambassadors" for the Honor of Kings Winter Champions Cup, and will sing the theme song "Will of Kings". On the road of competition, if you continue to sharpen your will, you will eventually meet victory!

Theme song for the movie Emergency Rescue, released on January 21, 2020.

WXWZ, the virtual idol group from Honor of Kings, sang "Risen to Challenges", the ending song of Tencent Pictures' positive energy-filled Spring Festival movie, Emergency Rescue, becoming the first virtual idols to do so. It praises the spirit of courage to challenge the impossible. For the members of the Maritime Emergency Response Team of the Ministry of Transport, the ocean is a battlefield without gunpowder. In the face of natural disasters, they are well-deserved "guardians of life" who have exhausted all possibilities to save lives. From this point of view, the positive energy expressed in Emergency Rescue coincides with the "group soul" of WXWZ.

"Breakthrough" is the flame in their eyes that has never been extinguished.
This coincides with the five teenagers who walked to the real stage, surpassed themselves in music and dance, and explored the possibilities of idols. This time, they chose to break the barrier between virtuality and reality and complete the cross-dimensionality in a cooperative stage. The collision of attitudes allows the outside world to see the undefined self.
"Ask yourself if you don’t have the courage to break free from the established trajectory of reality", "I don’t need to define the courage to break the mirror" 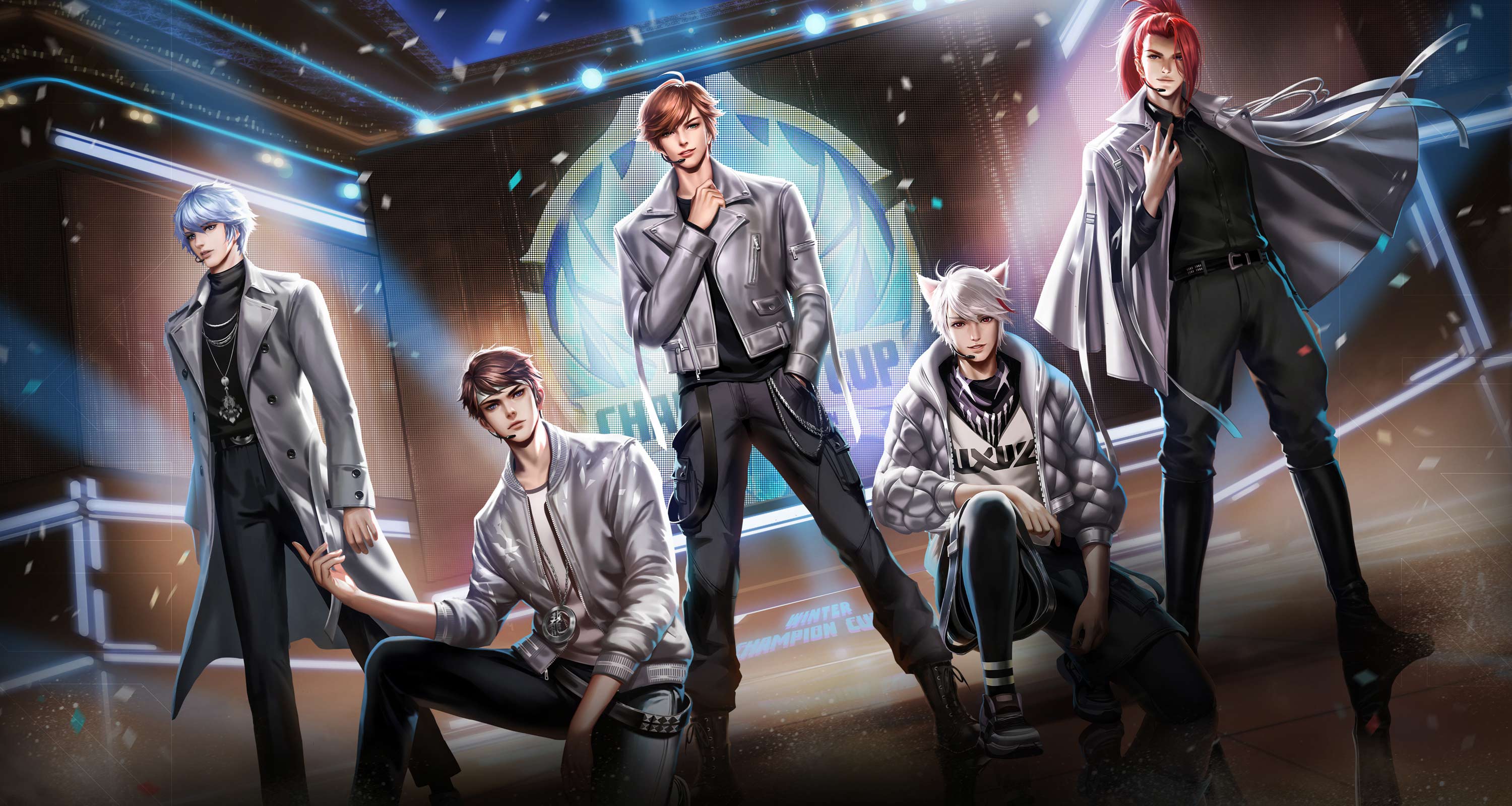