Merry is a Chinese VTuber active on bilibili, who debuted on September 12, 2020. She is part of the unit MeUmy.

A little sheep with electric shock, so she's bleating! From the prairie with vast land, abundant resources, and rich vegetation...
Because she is just a sheep, her favorite food is grass! And she decided to debut as a VTuber.
The languages she is good at are Japanese, English, and of course, Goat!
Emmmm... she wants to say that her reason for coming to Bilibili is to be famous!
So, as a fan, can you accompany this cute sheep in following her dreams? 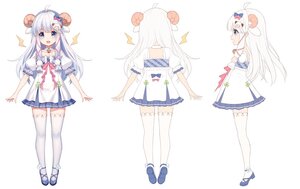 The two are currently living together. They have a very good relationship. Merry and Umy sometimes visit each other's live broadcast rooms and often do videos together.[citation needed].

According to Merry, Umy's sleeping position is different. She kicks Merry out of the bed by accident, so Merry has learned to be smart recently, sleeping on a side of the bed next to the wall.[citation needed]

Goat epilepsy
According to Merry herself, when she presses a button in the livestream software, her body will twitch as if she had an electric shock. 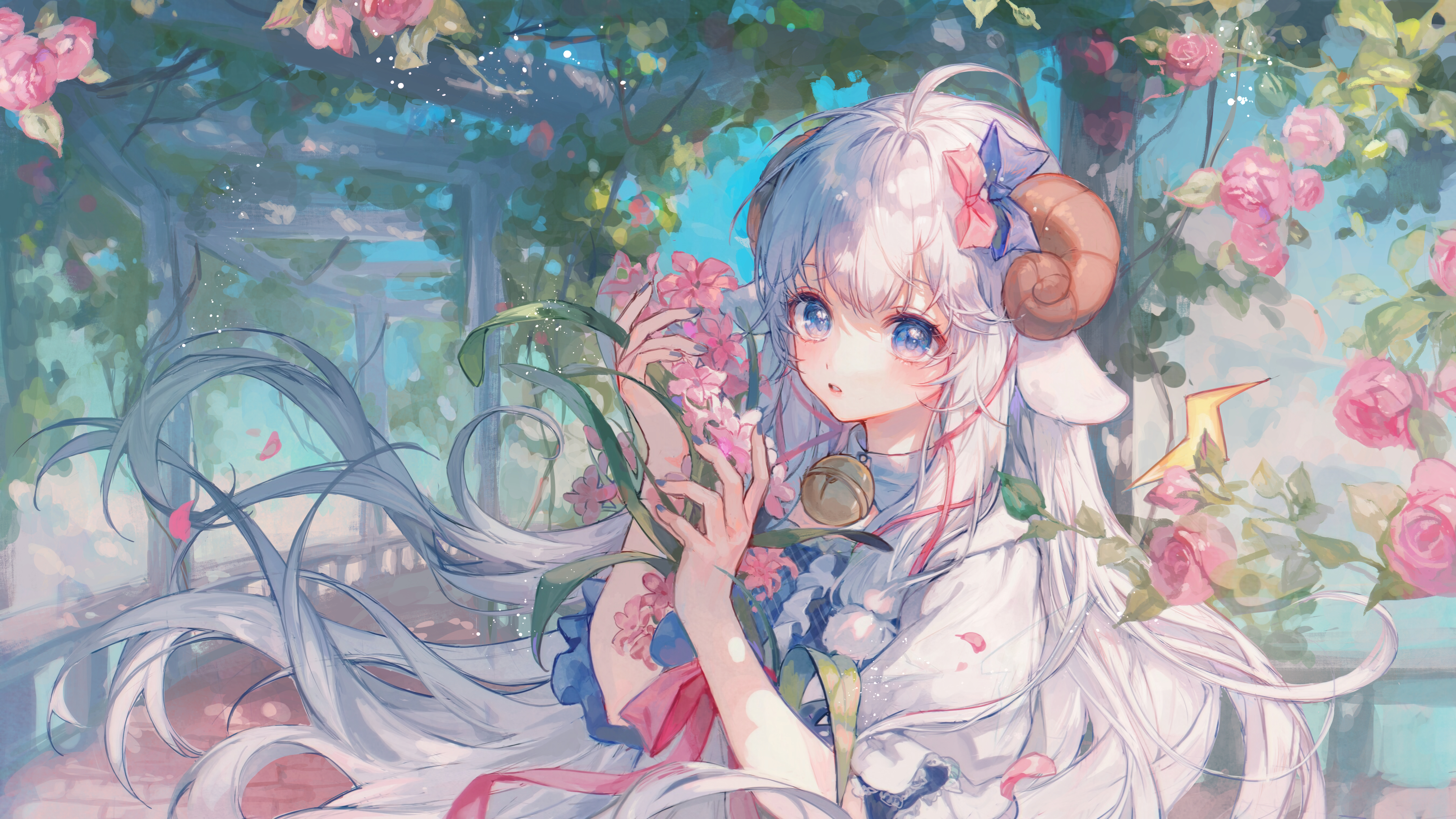 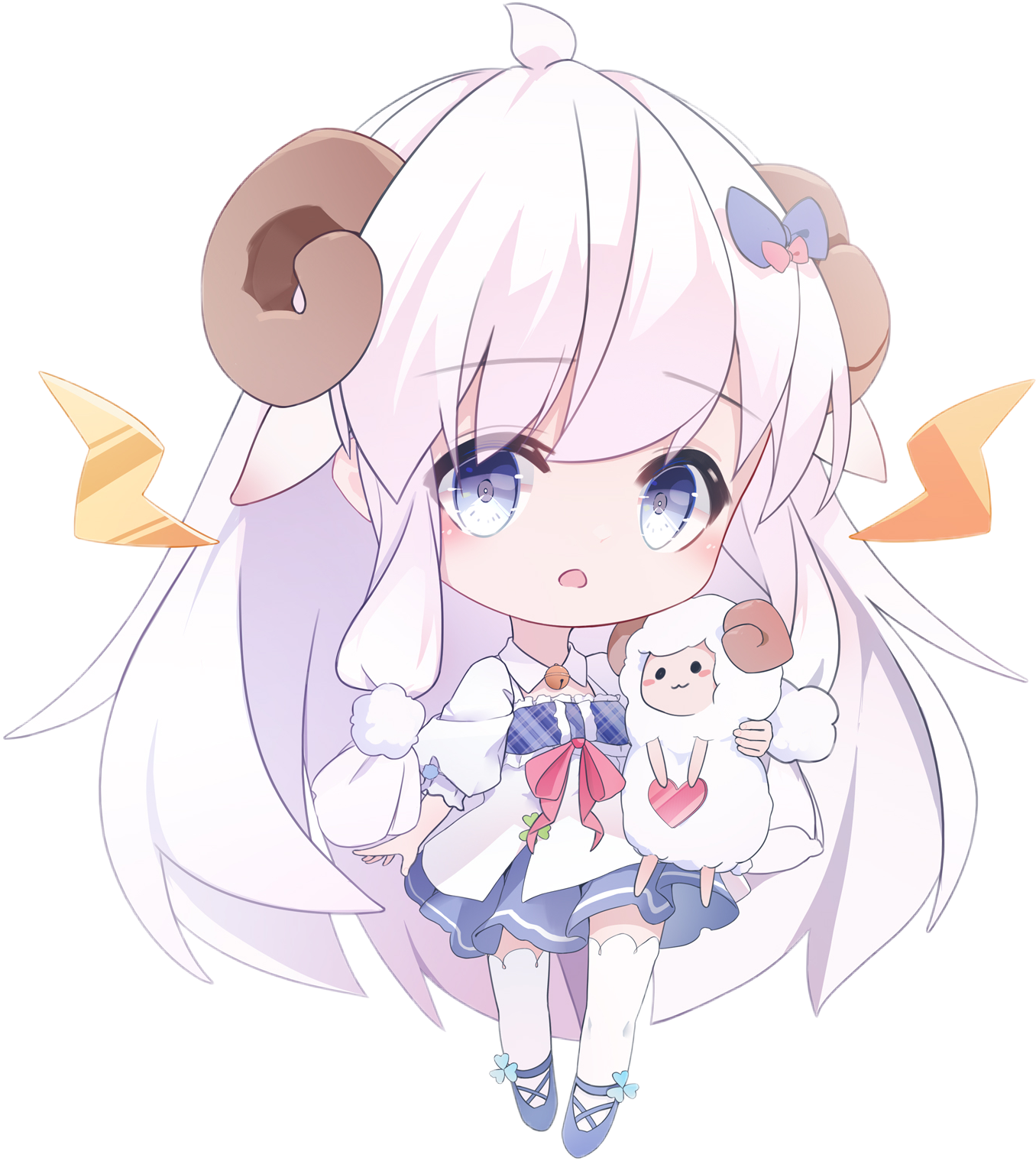