This article is about the character from the original Spyro series.
“
Looks like I've got some things to do!
”

Spyro is the main character of the Spyro series.

Spyro is a small purple dragon who lives in the Artisans' World, one of the Five Realms of the Dragon World. He has a dragonfly companion called Sparx.

In the first game of the series, after the evil Gnasty Gnorc turned all of the dragons into crystal statues due to Lindar, a fellow Artisan dragon, making derogatory comments about him, Spyro had to release them.

In Ripto's Rage, he was transported to the world of Avalar, where he had to fight Ripto.

In Year of the Dragon, he had to retrieve the baby dragon eggs from the evil Sorceress, who wanted to kill them. He also had to face the Sorceress' apprentice, Bianca.

In Enter the Dragonfly, Spyro had to rescue the dragonfly partners of the already-hatched baby dragons.

In A Hero's Tail, he had to fight against the rebel dragon Red. 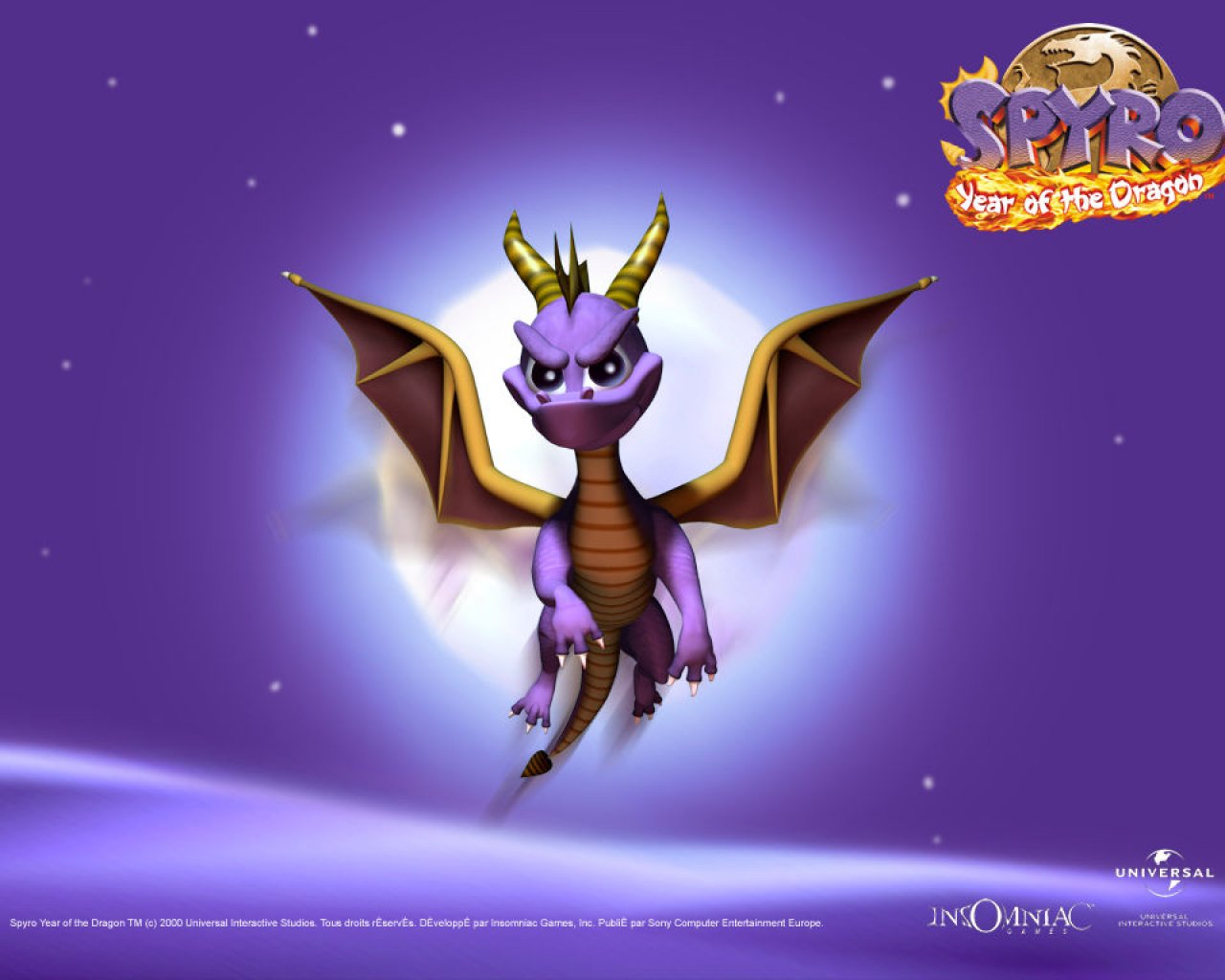