AEK-999 is a character from the Tactical SRPG ES game Girls' Frontline and its derivatives developed by MicaTeam and published by Digital Sky. She joined the struggle on March 9, 2017.

The is a medium machine gun improved from the PKM, chambered in 7.62x54mm, developed and manufactured by KMZ. It uses a barrel made from aviation cannon-grade steel to increase barrel lifespan.

The highlight of the weapon is its suppression device, also known as (from Russian: . This structurally complex device serve multiple purposes: Increasing accuracy, lowering muzzle noise, reducing the acoustic signature of the user (silent out to 400 to 600m depending on terrain), eliminating muzzle flash so that the user will not be interfered by muzzle flashes when firing at night.

A plastic lower handguard is installed below the barrel, to facilitate speedy transition into firing position when carried (i.e. fire on-the-move), a feature unachievable by the PKM. 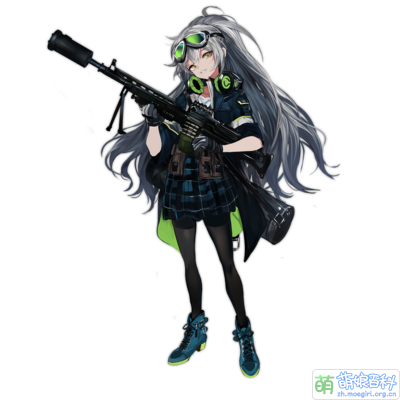 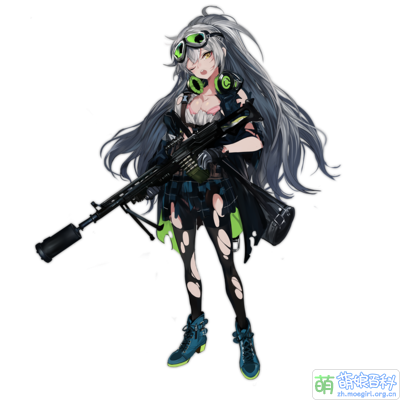 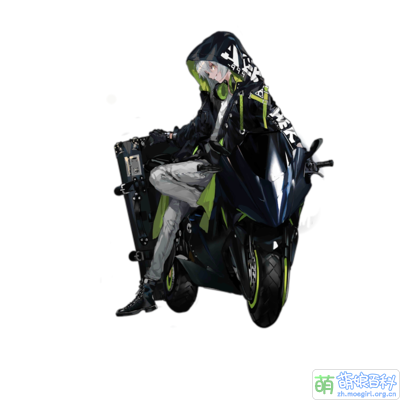 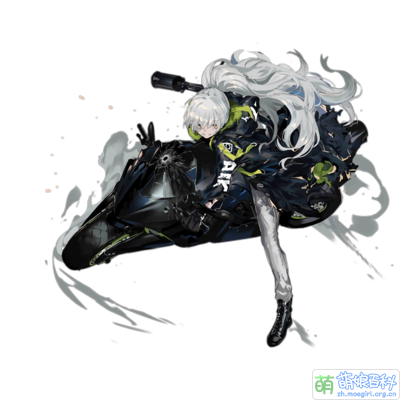 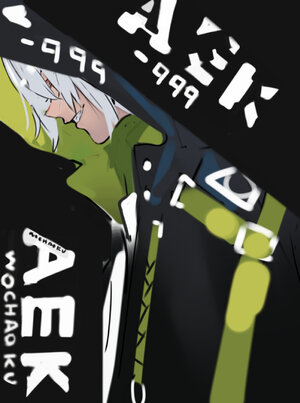 Detailed design released by the illustrator on November 23, 2017[1] for materialization, licensed solely to a specific workshop to make but never came to fruition.

According to the synopsis of Girls' Frontline, the gun in a T-doll's hands should be part of its body, however AEK-999 simply threw her gun and made a pose without much trouble.

The dev-microblog released the new skin for AEK-999, the Yakuza Automaster (“极道车神”) on November 22, 2017, with its smart design and a long hooded coat suiting modern styles turning the heads of many commanders. The second day after the information was released, the illustrator was contacted by individuals who wanted to materialize and commercialize the coat of AEK-999, and the illustrator generously released the detailed design of the coat.

However, the microblog post from the licensed workshop was deleted, and the illustrator hinted that the devs did not allow the commercialization of this very coat.

The driving license of AEK-999 was released on the early morning of November 24, Speculations regarding the model of the motorcycle AEK-999 is riding also exist, and the motorcycle is suspected to be based on one of the following three models: the CBR250RR introduced by Honda in 2017, the Suzuki GSXR series (with the GSXR 1000 bearing the closest reseblance), the Yamaha R-series. It is also speculated that the bike is a Kawasaki H2, but with wrong side baffles. 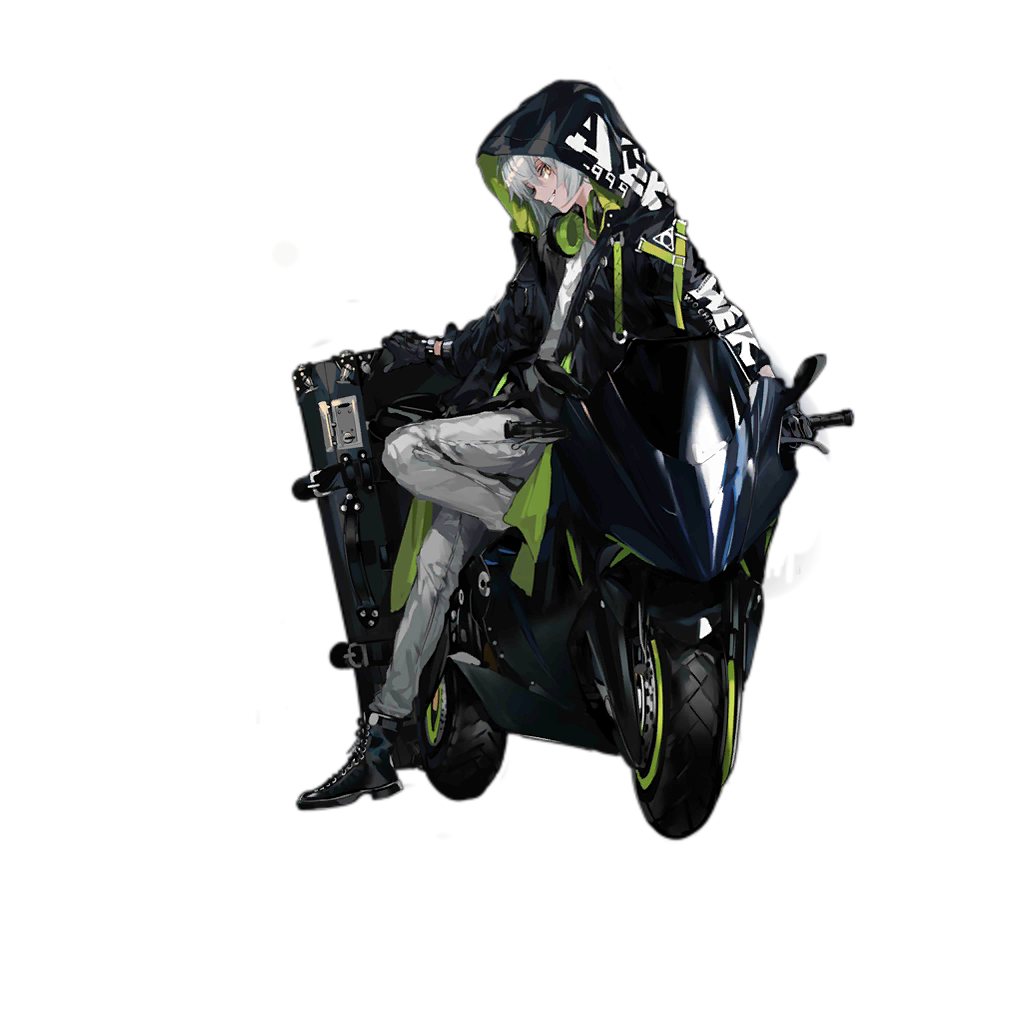