FF FNP9 is a character from the SLG game Girls' Frontline developed by MicaTeam and published by Sunborn Network Technology Co., Ltd. and its derivatives. She is based on the FN FNP-9.

The FNP-9 semi-automatic pistol is the 9mm-caliber variant of the FN FNP family of pistols developed by FNH USA in Columbia, South Carolina. It originated from an effort to introduce multiple new pistols by FN Herstal as they realized that simply relying on their Browning Hi-Power pistol, a reliable and classic semi-automatic pistol fielded by military police and first built in 1935, would not suffice on its own if FN Herstal wishes to remain competitive in the modern pistol market. 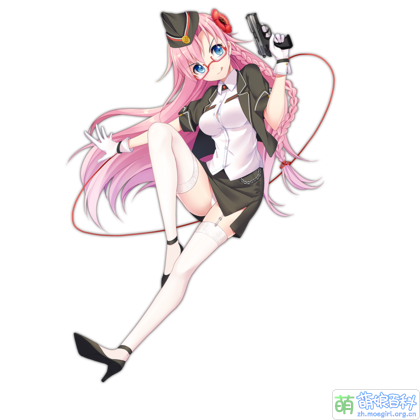 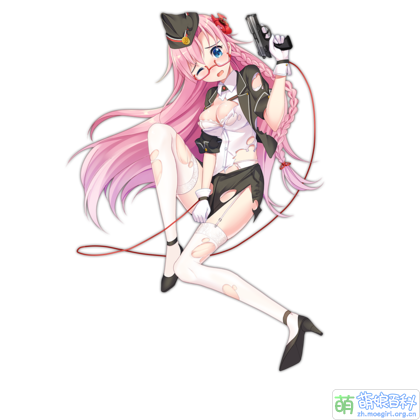 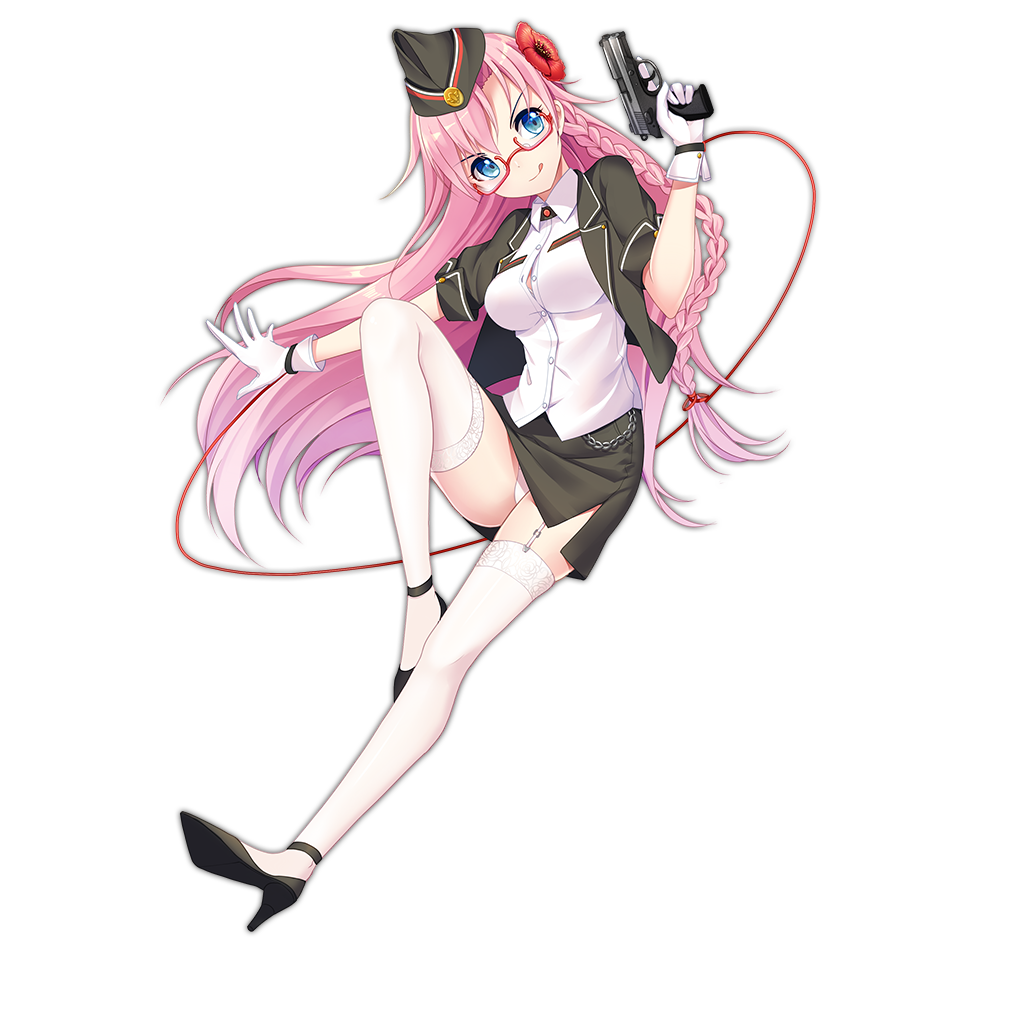