For commanders who have absolutely no idea how to use their own T-dolls. The following content inevitably contain exceptions, but are ignored for general use.

Every echelon needs 5 T-dolls. Deciding which ones to be included and how to design their formation makes up Echelon Formation.
For specialties of T-dolls and their effect tiles, refer to Girls' Frontline
Summarized here as:
Front row: SMG, SG
Rear row: AR, RF, MG
Support: HG
This is for a higher operational effectiveness possible with T-dolls at hand.Still, easily outmatched by the lucky ones. The first step of forming an echelon is to make appropriate use of the effect tiles of T-dolls through positioning, and whether an echelon is good or not is directly reflected in its operational effectiveness. However be aware that the overall effect of effect tiles are first stacked additively before being applied as a percentage of boost, which is different from how equipment works.

Types of echelons and their use

What about the places left? Put an HG there.

For commanders who wish to form echelons according to their use

Different types of T-dolls have large differences in their performance, which are pronounced even under the same type. Firepower is mainly considered here.
Damage output is related to Firepower, Rate of Fire, Critical hit chance and accuracy, and an analysis of these factors gives us the following list:

Adjusting the effect tiles requires two things in mind: Make up for the weaknesses and Improving advantages. Based on the aforementioned specialties, we do another analysis on the suitable effect tiles for different types of T-dolls (for actual gameplay reasons, some equipment effects are taken into account).

Abilities of different T-dolls are excluded, and they may be considered buffs for further adjustments.
Based on the specialties of the maps from past events, every type of T-doll may be needed, therefore please believe that every T-doll has her use.

Some grenade teams can use any of the following combinations, while all-grenade teams are best with 1 Smoke, 1 Flashbang and 2 APGs. Specific HGs (M9) and ARs (M16) come with Flashbangs, and an SMG in these echelons can use an Incendiary or Hand grenade instead. Ability combination is the prime factor in these echelons, with relatively low emphasis on buff distrubution. Suited for happy-go-lucky grinding. Due to that grenades ignore armor, these echelon can sometimes be used against lightly-armored Sangvis units.

Generally the front row does little output, but what if we get them to star once? By "rev-T", it meant that T-dolls should be placed on Keypads 3,4,5,6 and 9, with SMGs or SGs on Keypads 3 and 9, and on Keypad 6 a suitable HG (such as Colt). T-dolls on Keypads 4 and 5 are different according to the specific type of the echelon.

The front row may receive 5 to 6 buffs in these echelons, with substantial resistance towards damage, also, due to that there's always an HG on K6, it is advised to reposition her to K2 or K8 at the start of each battle to avoid unnecessary losses.
These echelons are the products of specific battle methods, and it's not operational effectiveness that works here, but rather visual effects and, to an extent, entertainment purposes, but they do work sometimes. What if they actually won? 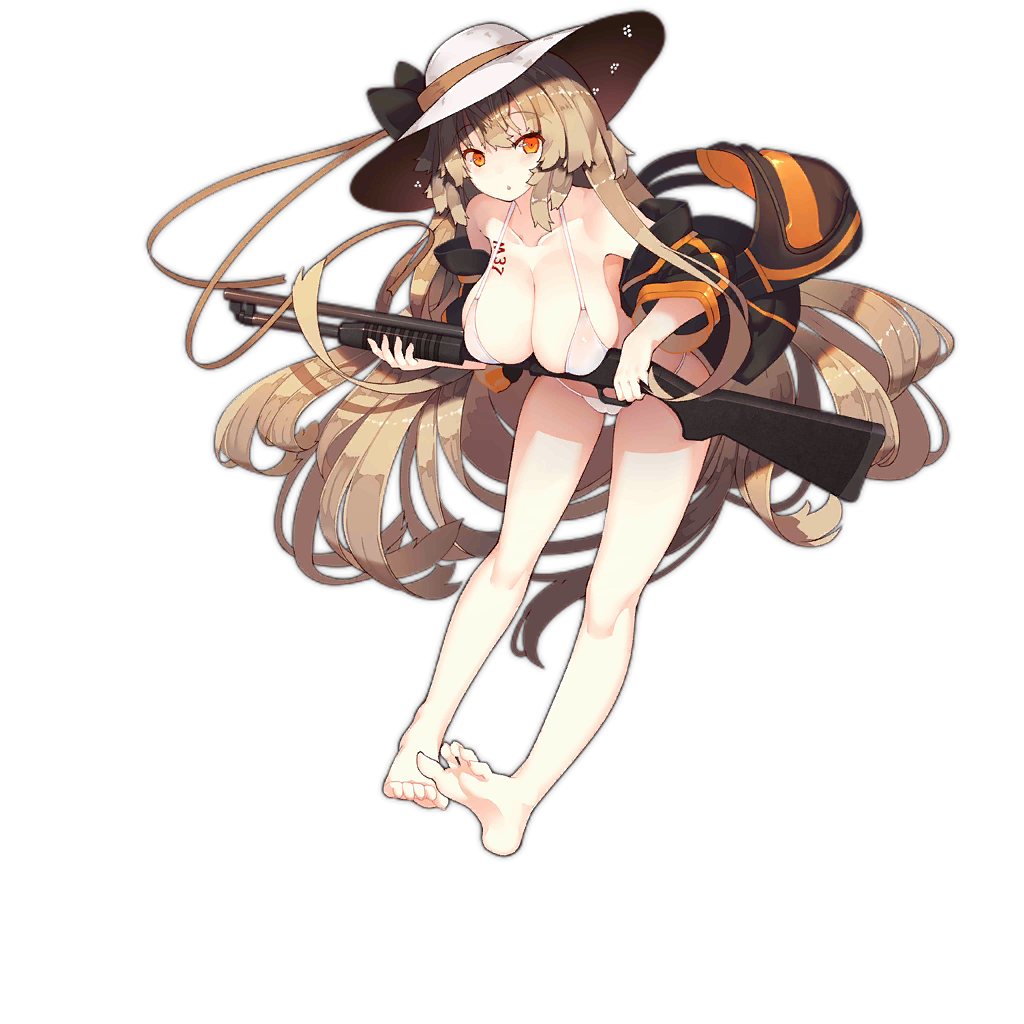