CZ52 is a character from the Tactical SRPG ES game Girls' Frontline and its derivatives developed by MicaTeam and published by Digital Sky. She joined the struggle on February 21, 2018.

The CZ 52 is a semi-automatic pistol designed for the Czech military by brothers Jan and Jaroslav Kratochvil at Česká Zbrojovka. It was adopted as the vz. 52 (where vz. stands for vzor, or "type" in English). A total of around 200,000 units were manufactured from 1952 to 1954. The CZ 52 uses an unconventional roller-locked action (see below) which works similarly to that of the German MG42. It is chambered for the 7.62x25mm Tokarev cartridge and uses a single-action trigger. The CZ 52 has reliable safety measures. Aside from the manual safety, the spring-loaded firing pin ensures that dropping from heights with the pistol loaded will not misfire. However, due to the force exerted by the spring, the CZ 52 requires a trigger pull at 4 kilogram-force to fire, which is heavy for a single-action pistol. (For comparision, it usually requires a force of around 1.5 kilogram-force to fire a pistol.) 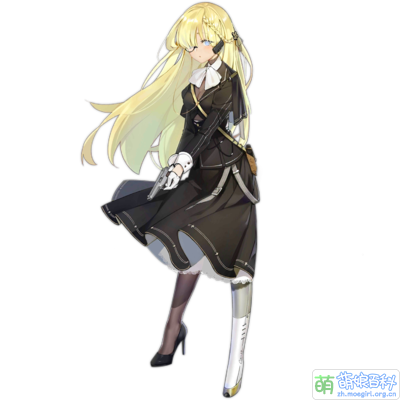 “
Due to how it was influenced by the MG42 GPMG, the CZ-52sic uses a roller-locked action uncommon for pistols. In Girls' Frontline, she's a calm and behaved T-doll with a dream to travel around the world, and highly values everything she has.
(因为设计时受到了MG42通用机枪的影响，CZ-52采用了滚轴闭锁技术，在手枪中是十分少见的。在《少女前线》中，她是一名温和有礼的战术少女，她有着环游世界的梦想，非常珍惜自己拥有的一切。
”
— T-doll-pedia: 3-star HG "CZ52" (战术人形百科：三星步枪“CZ52”)[2]

It was mentioned in theoffline update notice of January 25 as: "Added: 3-Star T-doll 'MP-443', available for commanders through logins in February. (“新增：三星手枪战术人形“MP-443”，指挥官可通过二月签到获得。”)". However, illustrations of MP-443 were never released. However, it can be found through unconventional methods such as unpacking data.

Eventually, it was mentioned in the offline update notice of February 01 that: "Adjustment: Changed February login T-doll from 3-star T-doll 'MP-443' to 3-star HG T-doll 'CZ52'. (“调整：二月签到战术人形由三星手枪战术人形“MP-443”调整为三星手枪战术人形“CZ52。”)", spawning much speculation about the reason of the sudden change.

The illustration of CZ52 was released alongside the notice that MP-443 was to be replaced by her as the login reward for February 2018. However, her Damaged-state illustration was not released. Her illustrator, however, released the damaged illustration ahead of the developers.[3]

At the same time revealing that:

“
The damaged version of CZ52 wasn't what it is right now, felt that the previous one was too ugly to look at, so just redrew at that moment. Inspiration is from how 水乌龟 plays his phone. (“其实CZ52的大破之前不是这一版本，后来觉得以前画的太丑了，就临时重画了，灵感来源是水乌龟玩手机的动作”)
”
— Weibo:@小吃_寒冰画将 [1] 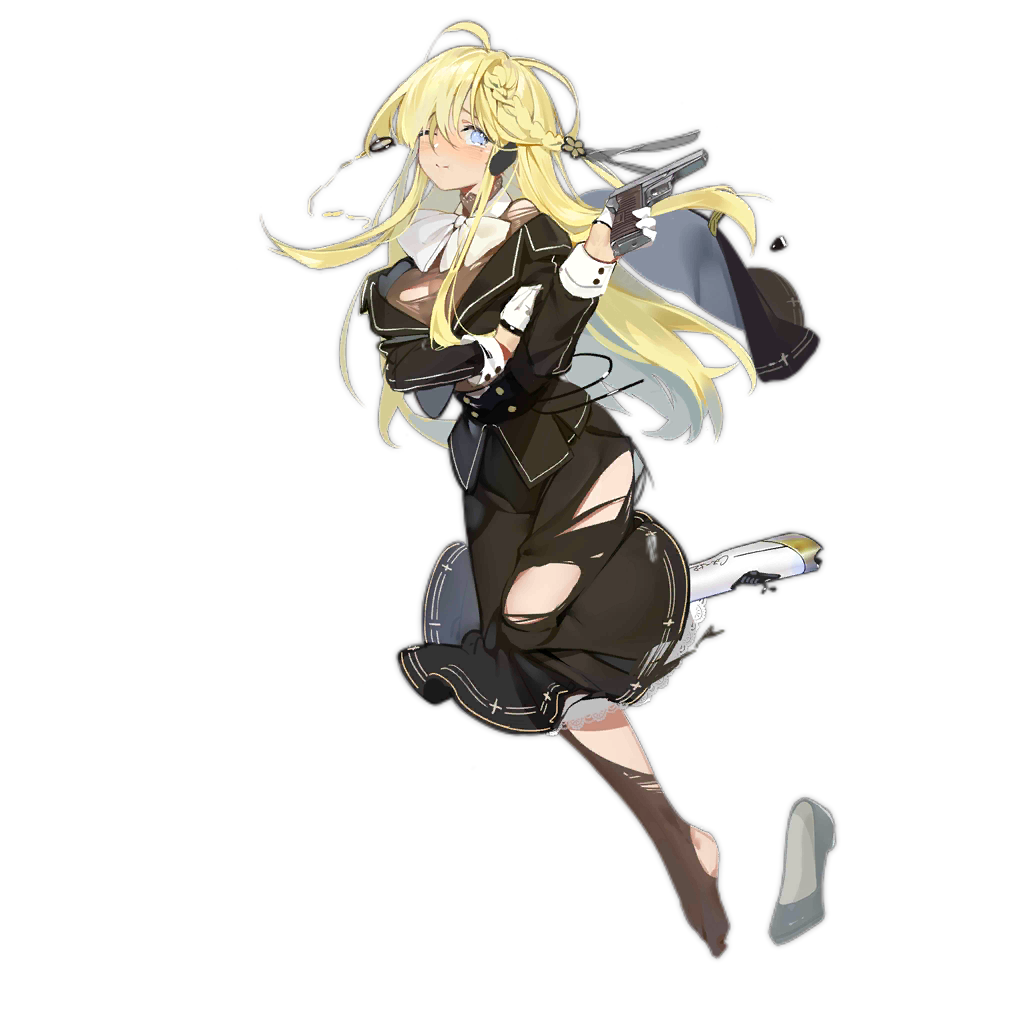