PPS-43 is a character from the Tactical SRPG ES game Girls' Frontline and its derivatives developed by MicaTeam and published by Digital Sky.

The PPS-43 was the product of the USSR in the course of the Great Patriotic War, during the hardest times.

The PPS-43 was born in Leningrad, and this city named after the creator of the USSR was under German siege all the way from the outbreak of the Great Patriotic War, spanning 900 days. Due to extreme shortages of material, the Leningrad Armory began modifying PPSh-41 submachine guns for production with the apparatus and material found within factories.

The PPS-43 replaced the wooden stock found on the PPSh-41 with a folding one made of metal, while modifying the weapon to accept 35-round box magazines only. The entire weapon can be made from sheet-pressed, welded steel, with the resource for producing a single PPSh-41 capable of producing two PPS-43 instead.

However production ceased when WWII ended, and large numbers of PPS-43 submachine guns are sent to other socialist states for replication, where it took part in the Korean War. Due to its small size, it was easy to use in narrow trenches, and soldiers also bound flashlights to the gun to deal with the night. China replicated the PPS-43 as the Type 54. 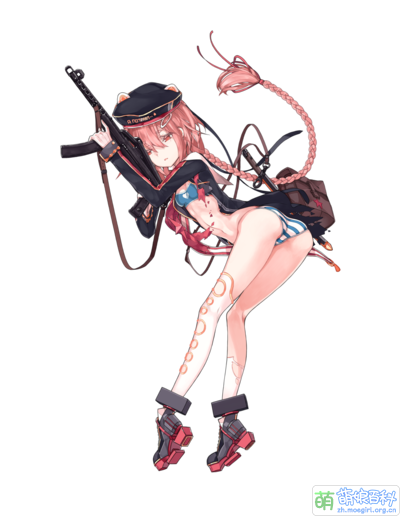 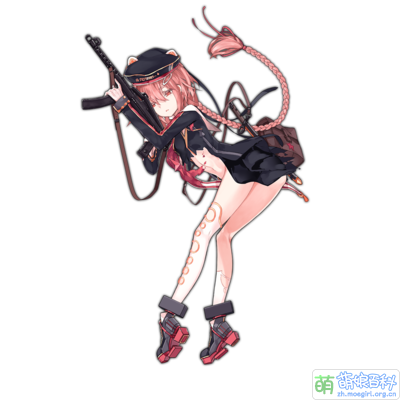 It can be found in the dormitory that PPS-43 sleeps with her eyes open, reflecting how dangerous the situation is back when she was first born. 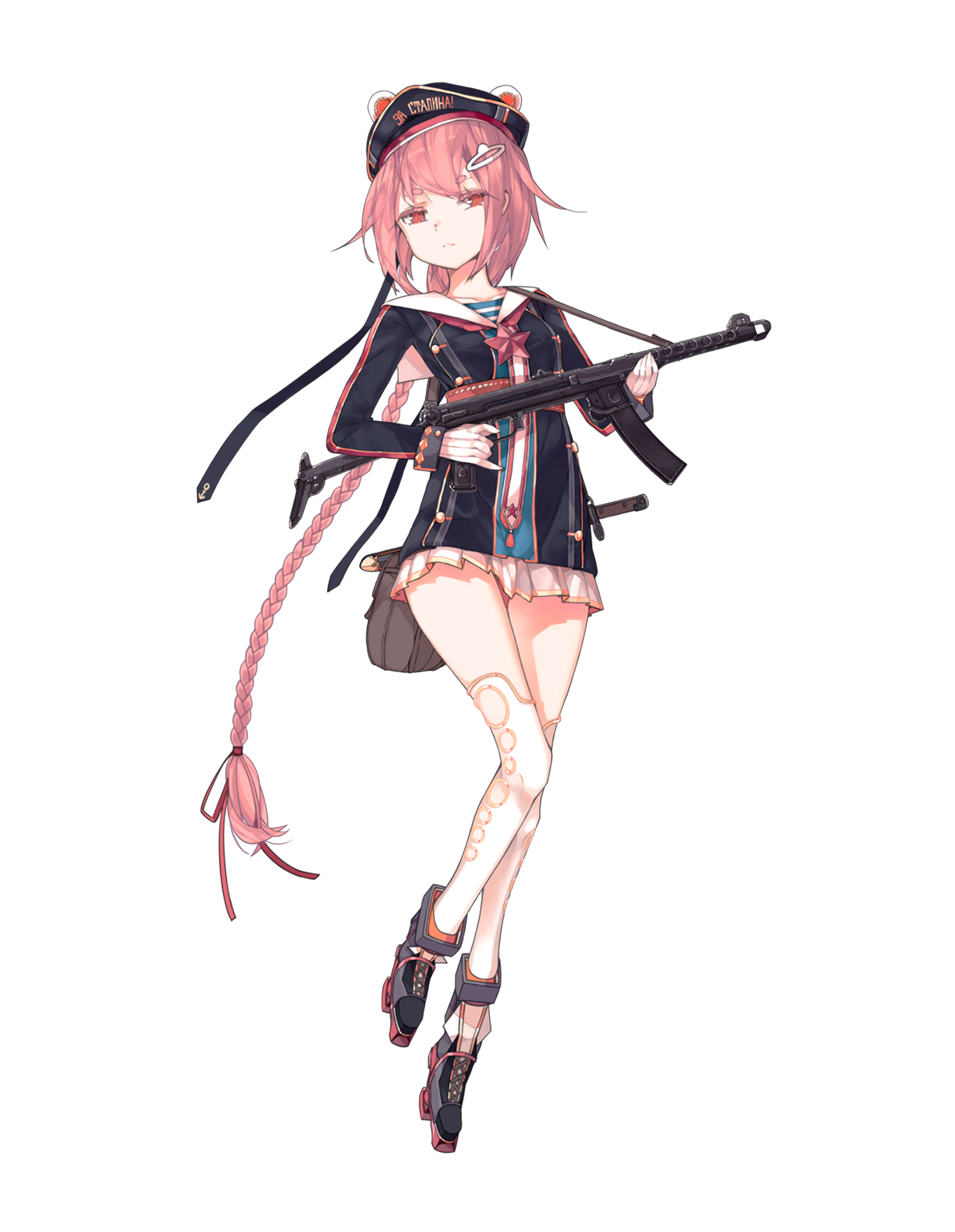