CZ-805 is a character from the Tactical SRPG ES game Girls' Frontline developed by MicaTeam and published by Digital Sky and its derivatives.

The CZ-805 Bren is an assault rifle developed by Ceska Zbrojovka (CZ). Designed as a new standard-issue assault rifle for the Czech Army, it is scheduled to replace all the Vz. 58 rifles remaining in the army.

The CZ 805 BREN A is originally named the CZ S805A, the newest Czech-made assault rifle to date. It is first unveiled at an exhibition in 2007, albeit without detailed information back then. Visually the CZ 805 appears to be influenced by the FN SCAR and the XM8, in addition to elements from the G36.

The CZ 805 employs a modular design, and is chambered in either 5.56×45mm (the A variant) or the 7.62×39mm (the B variant) cartridge. A further development chambering the 6.8mm SPC is anticipated. The upper receiver is made of aluminum alloy, while the lower receiver is made of polymer. The magazine well is a separate module detachable from the weapon. The magazine well as well as the barrel is swapped out when switching calibers.

The CZ 805 uses a quick-detach barrel to facilitate caliber-change or barrel length change. Each caliber has four barrels available, converting the weapon into a carbine, standard rifle, marksman rifle or light support weapon respectively. The weapon uses a short-stroke gas piston, rotary bolt system with a gas regulator in the gas system. A bolt change is mandatory when switching barrels.

The firing mechanism can fire in semi-auto, two-round burst or full-auto mode, with the manual safety/selector lever on both sides of the receiver.

The magazine resembles that of the G36, made from translucent polymer, with stacking struts to stack magazines horizontally. The 5.56mm-caliber variant of the CZ 805 is directly compatible with G36 magazines.

A full-length picatinny rail is located at the top of the receiver, and accepts compatible iron/optical sights.

The stock can be extended or folded on the weapon, intially inspired by the FN SCAR, albeit with some differences in detail. A cheek rest was added to the improved stock introduced in 2010, while the newest stock appears to take elements from the telescopic stock of the M4. 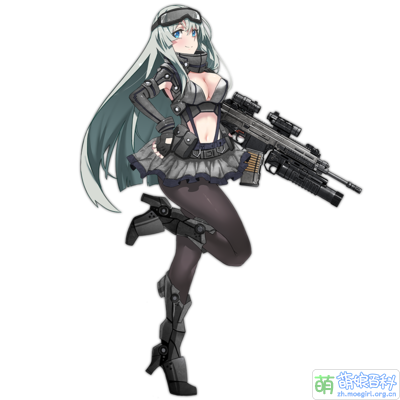 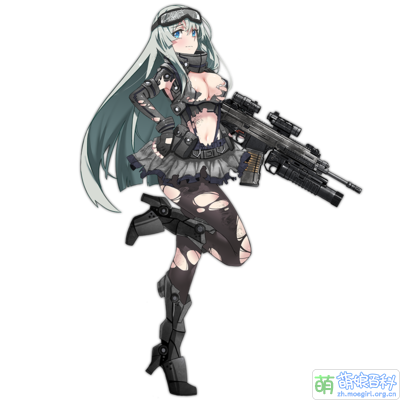 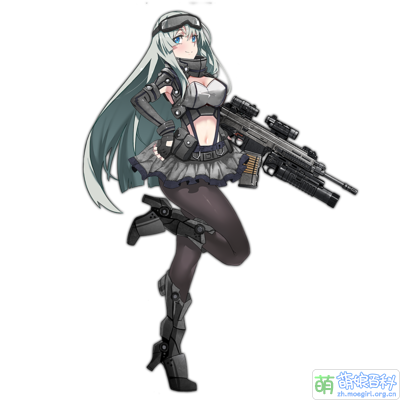 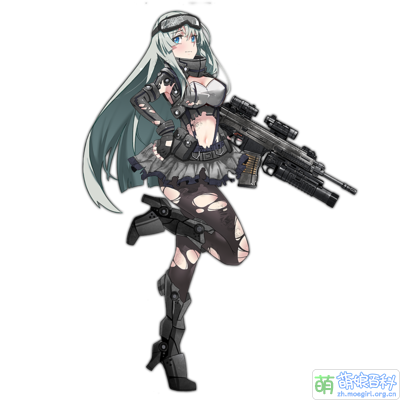 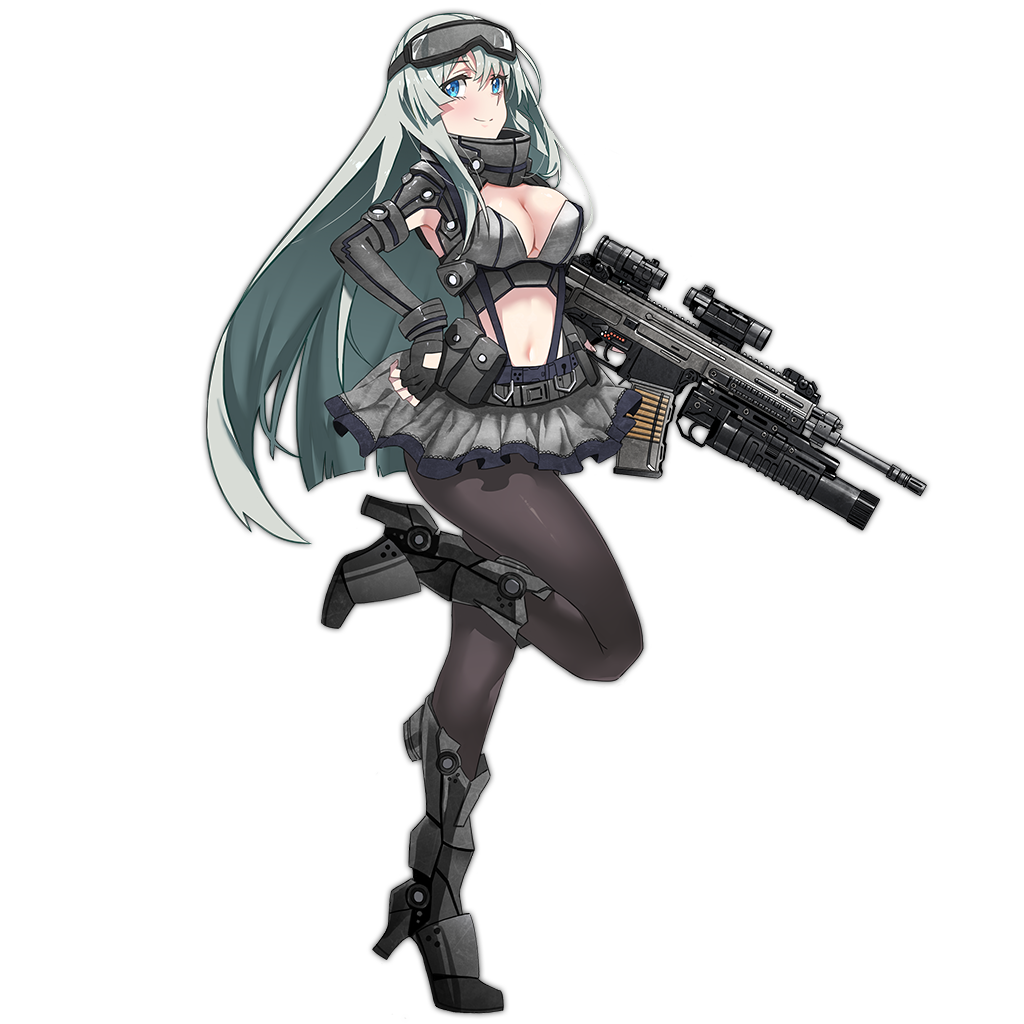