LWMMG is a character from the Tactical SRPG mobile game Girls' Frontline developed by MicaTeam.

The LWMMG is a prototype machine gun developed by General Dynamics and publically unveiled in 2012.

The LWMMG is designed to bridge the gap between 7.62 mm and .50 BMG machine guns already in service. The weapon uses the .338 Norma Magnum round, giving it more power and double the range of the 7.62 NATO round. The choice of this cartridge is to prolong barrel life, due to how the .338 Lapua Magnum has a chamber pressure too high and tends to heat up the barrel quickly. The LWMMG is gas-operated with a long-stroke piston and a rotating bolt located under the barrel, and fires from an open bolt. It uses “Short Recoil Impulse Averaging” technology, patented by General Dynamics and previously used on their XM806 machine gun, where the entire barrel, barrel extension, gas system, and bolt assembly recoil inside the outer housing. The LWMMG is equipped with a quick-change barrel, quad picatinny rails, collapsible stock, and can be used by dismounted troops or mounted on a platform.

The LWMMG is also considerably light at 10.9 kg, 1.3 kg lighter than the M240B and marginally heavier than the M240L. When compared to the M2HB (which chambers .50 BMG rounds), the LWMMG is significantly more advantageous in terms of weight and size. The ammunition is also an advantage as 5 .338 Norma Magnum rounds weigh about 2 .50 BMG rounds, but with similar effective ranges for anti-personnel uses.

However whether or not the weapon can be accepted takes time as the .338 Norma Magnum round is mainly used for competitions. Cheaper machine-gun rounds may need to be manufactured should the LWMMG be fielded in mass numbers. It is claimed that General Dynamics is working on developing plastic casings to further reduce weight, which may also cut down production costs.

The LWMMG feeds from a disintegrating belt from the left, with the link essentially being an upscaled M13 link. The grip and trigger group is housed at the bottom of the receiver, and the safety above the trigger guard. The top of the receiver and the feed cover as well as the sides of the handguard are mounted with Picatinny rails for mounting optics and accessories. 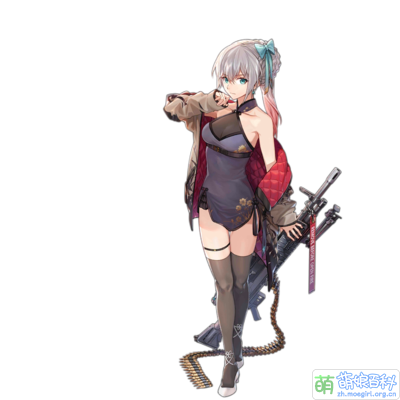 LWMMG is generally regarded as the strongest 2★ MG, outclassing even a lot of her 3★ and 4★ counterparts. Her good stats and good drop rate on Chapter 5 maps make her an MG Doll most commanders will make ongoing use of. 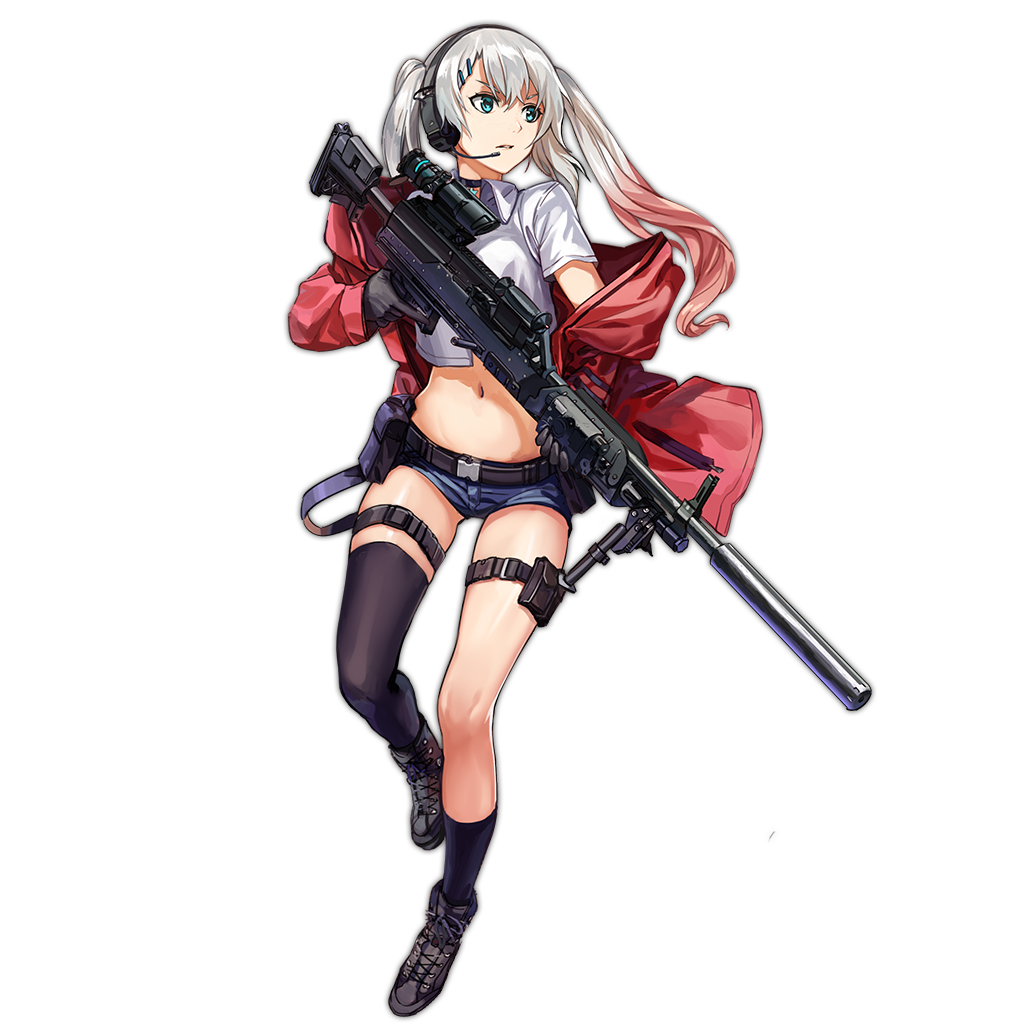