Tokarev is a character from the Tactical SRPG ES game Girls' Frontline and its derivatives developed by MicaTeam and published by Digital Sky.

The predecessor to the TT-33 was the M1929 developed by Tokarev in 1929, which had two variants: one was the relatively larger combat pistol, while the other was a smaller pistol for self-defense. However, both variants had defects such as poor ergonomics and large sizes.

Tokarev did not improve his M1929, instead combining some features found on the M1929 and the basis of the M1900 developed by Browning to yield a new weapon, but was not successful. He attempted to take inspiration from the Steyr M1912 the next year, but was not satisfying despite being more successful than the previous attempt.

It was later found that stoppages were caused by the feed lips on the magazine, where pressure was applied for long durations, and small deformations could render the weapon unreliable. To counter this, Tokarev used high-strength steel to make the feed lips, and smoothened the contact surface with cartridges to reduce stoppages. The M1930 did not retain the dual safety (manual and mechanical) mechanisms found on the M1930, instead only the mechanical safety was retained. This makes the weapon practically without a safety! But it never fired a round by accident! The three springs found on the M1911's hammer and firing pin was also simplified to two asymmetrical springs.

The M1930 was chosen as the service pistol of the Red Army. Based on complaints from the Military Committee regarding the weapon's poor accuracy, the need to improve the sights, to add a safety on the hammer mechanism, to reduce the pull force on the trigger, Tokarev continued to improve his weapon, and made the final experiment on 7 January, 1931, and was successful. Mass production of the M1930 started on 12 February, 1931 as the TT-30. Tokarev introduced an improved model featuring simplified trigger springs, an improved grip and barrel, and lower overall weight in 1934, which was designated TT-33. Though designated then, the TT-33 did not enter mass production until the Second World War erupted. It was called a reliable friend of the Red Army for its simple design, high power and high accuracy, and took part in numerous conflicts against the Nazis. It was replaced by the PM Makarov in 1951.

The Tokarev pistol was replicated in high numbers in China, and was designated the Type 51/54 pistol, and took part in numerous conflicts, equipped in large numbers.

But it had defects such as having too much penetrative capabilities, resulting in insufficient stopping power................ 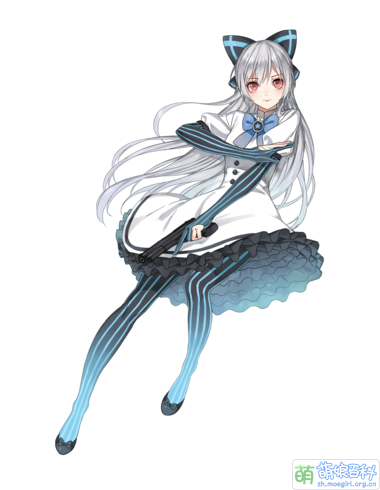 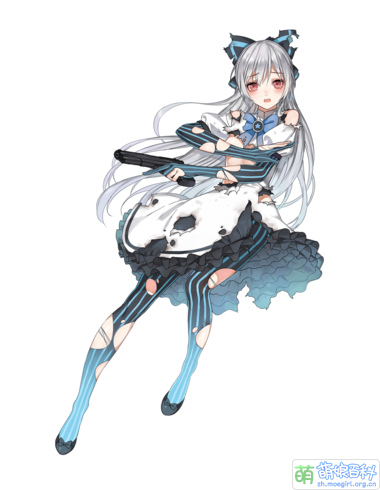 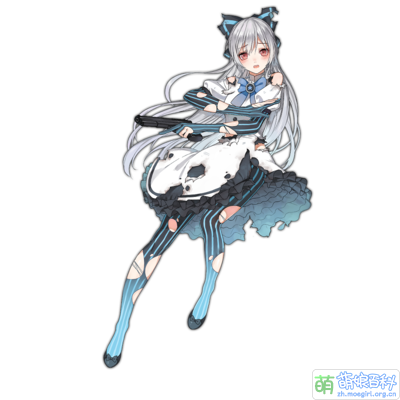 The Journey of Two
400px
The Jounrey of Two-Damaged
400px

As a 3-star Handgun she is positioned similarly to P7, and can be considered her lower-tier substitute. She is relatively easy to acquire, and can be expanded in an easier way than the P7 Though P7 herself are also found frequently in the first place. Performs well in pure-fleet HG echelons or mixed echelons.

Used by AK in a certain comic as a mobile flashlight in Operation Cube.