OTs-12 is a character from the Tactical SRPG ES game Girls' Frontline and its derivatives developed by MicaTeam and published by Digital Sky.

(from Russian: ОЦ-12) is a Russian-made assault rifle currently in service.

Development of the OTs-12 started in the early 1990s, by designers V. N. Telesh and Yu. V. Lebedev of TsKIB SOO.

The weapon is based on the AKS-74U, with a similar layout and operating mechanism. It has its internal parts modified for firing 9x39mm Soviet subsonic rounds, with the sights and the muzzle device adjusted accordingly.

Hundreds of OTs-12 assault rifles were delivered to the MVD after production completed in 1993. It received wide acclaim as the 9mm subsonic round had better effects at close range on body armor and cover.

But compared to weapons using the same cartridge it does not possess any advantages, and the bullpup OTs-14 "Groza" was favored over the OTs-12, causing it to be abandoned in 1994. It never went into mass production.

The OTs-12 modified the bolt, barrel, muzzle device and magazine of the AKS-74U, with the 20-round magazine developed for the new standard-issue pouches, but a larger 25-round magazine existed from the early periods to the end of production.

While some sources state that the OTs-12 was given the designation of OTs-11, it was proven false by the fact that the OTs-11 "Nikel" revolver already existed, and photos of the OTs-12 that showed the weapon with the OTs-12 markings. 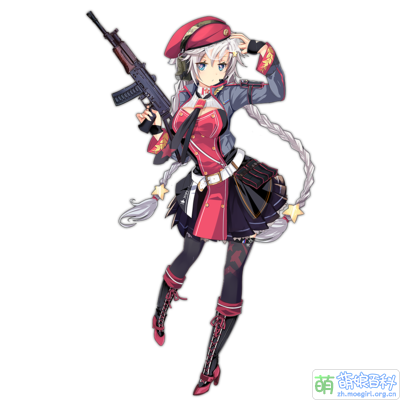 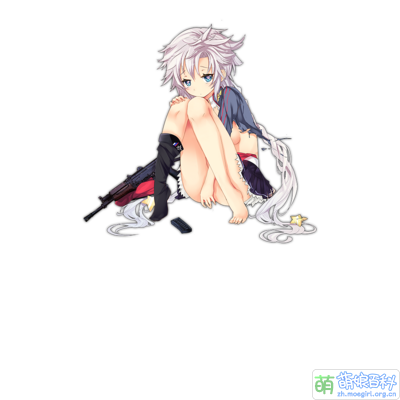 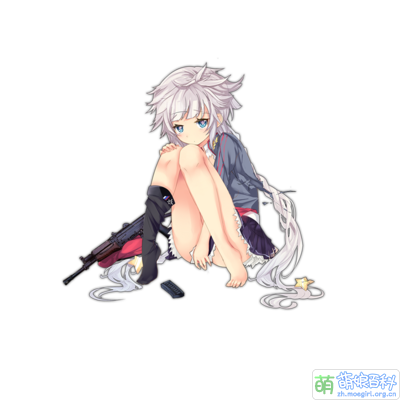