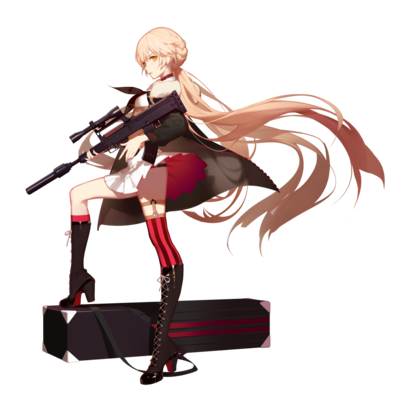 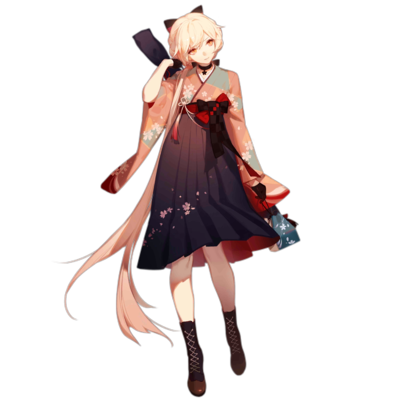 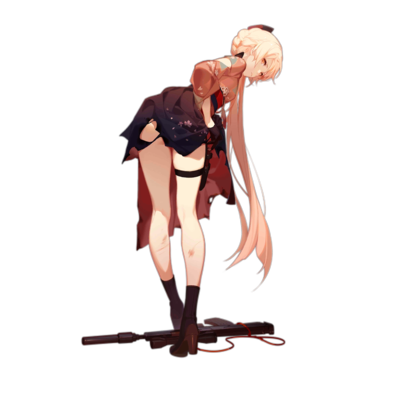 ”
——From the official collection THE ART OF GIRLS'FRONTLINE UNTIL THE STARS