Grizzly is a character from the SLG game Girls' Frontline developed by MicaTeam and published by Sunborn Games and its derivatives.

The Grizzly Winchester Magnum is a large-caliber semi-automatic pistol first concepted, invented, designed, manufactured and developed by Perry Arnett in the 1980s. The first models fired .45 Winchester Magnum rounds. Arnett, with the related patents (US Patent 4,253,377), founded the L.A.R., a company that once manufactured the most powerful pistols in the world. The Grizzly Mark V introduced later on also supported the .50 Action Express cartridge as a rival to the Desert Eagle.

Essentially a modification based on the Colt M1911, albeit with up-scaled parts, the Grizzly is built to withstand cartridges larger and more powerful than what the M1911 could. Despite this, many parts of the weapon can be swapped out for standard-sized parts from other pistols. 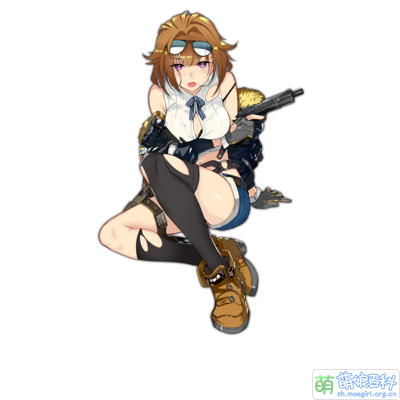 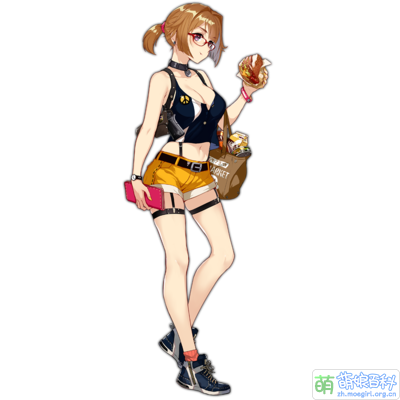 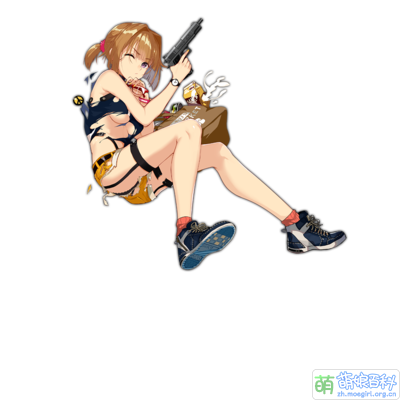 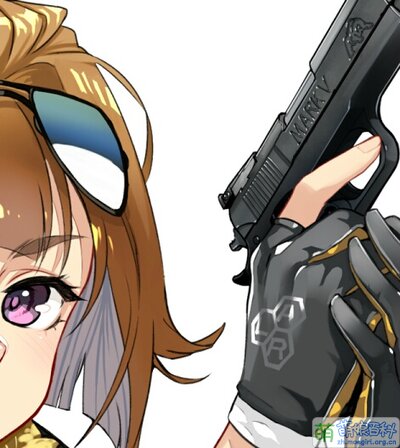 “
Calm and open, swift with things and likes exciting challenges and adventures. Trusts her teammates, and doesn't distance herself with the commander. (性格沉着爽朗，行事果断利落，喜欢刺激的挑战和冒险，对同伴十分信任，和指挥官也没什么距离感。)
” 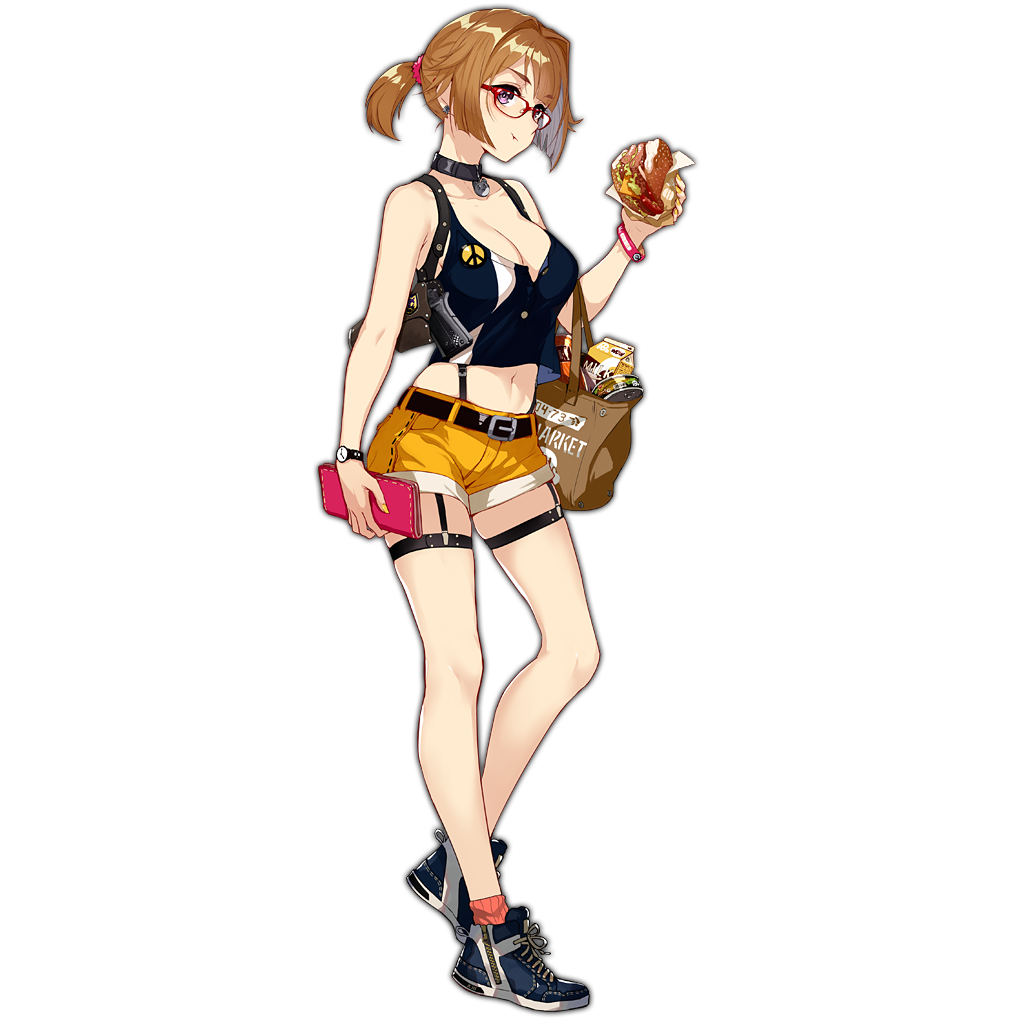