G36C is a character from the Tactical SRPG ES game Girls' Frontline developed by MicaTeam and published by Digital Sky and it's derivatives. She joined the struggle on September 14, 2016.

The G36 Compact In fact an AR, is a variant of the G36 further shortened from the G36K (where K stands for kurz, "short" in German). It has a shorter barrel than the G36K, and uses a birdcage-type flash hinder. The gas port is moved closer to the muzzle due to the short barrel. The gas piston of the G36C is shorter than that of other variants of the G36, with a shorter handguard and stock. The piston is not entirely concealed within the handguard, protruding from the front of it, and burning gas can be seen ejecting from it when firing. The fixed carrying handle and the integrated sights are replaced with a railed carrying handle (a feature now shared by the new series of the G36) and removable iron sights. The dimensions of the G36C are similar to that of a submachine gun Template:In fact shorter than an MP5A5 when the stock is folded, but uses 5.56mm NATO rounds instead of pistol cartridges such as the 9mm Luger or the .40/.45 ACP commonly found in SMGs. 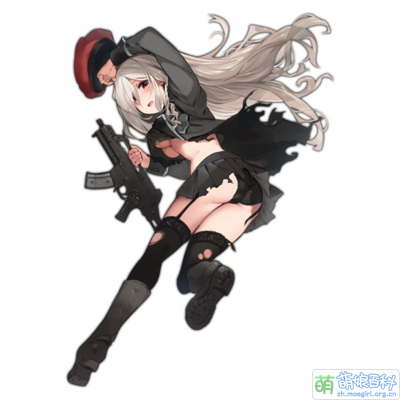 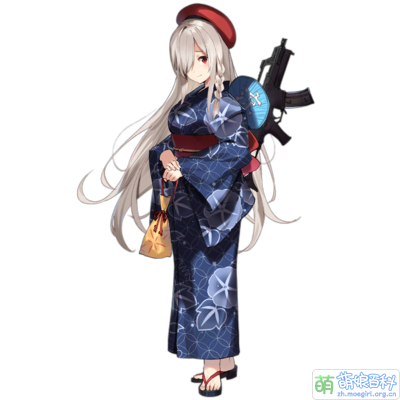 A gentle and cautious girl with a scent of maturity. Exceptionally able to get along with others, she greatly values the feelings of others, but isn't hard-working. Perhaps, a physically and mentally weak kid. (温柔稳重，散发成熟气息的少女，亲和力出众的她很重视周围人的感受，但是不擅长努力。也许，其实是个身心都很脆弱的孩子。)

The inspiration for the character is revealed in the official art collection as follows:

C36C[sic]</sup] as a German-made weapon, absorbed some elements of German military uniforms when designing the clothing, such as the color and the layout of the pockets. Initially wanted to draw golden hair, but eventually chose silver after a comparison. (C36C作为德国制的枪械，在设计服装时吸收了一些德军军装的设计要素，比如颜色和口袋的布局。头发最开始是想画成金色，但是最后对比了一下还是选择了银色。)

In terms of overall appearance wanted to emphasize some sense of seduction through her lazy eyes and pose. 在整体的表现上则是想通过慵懒的眼神和姿势，突出一点色气的感觉。

“PARSLEY” is the English equivalent for “パセリ”

Due to how the G36C is used and also gameplay balancing, MicaTeam categorized G36C as an SMG.

However there are still commanders who fail to distinguish her from a certain maid who performs better at mid to long ranges.

There are also instances of unaware commanders using the resource combination for ARs hoping to have her among the ranks. 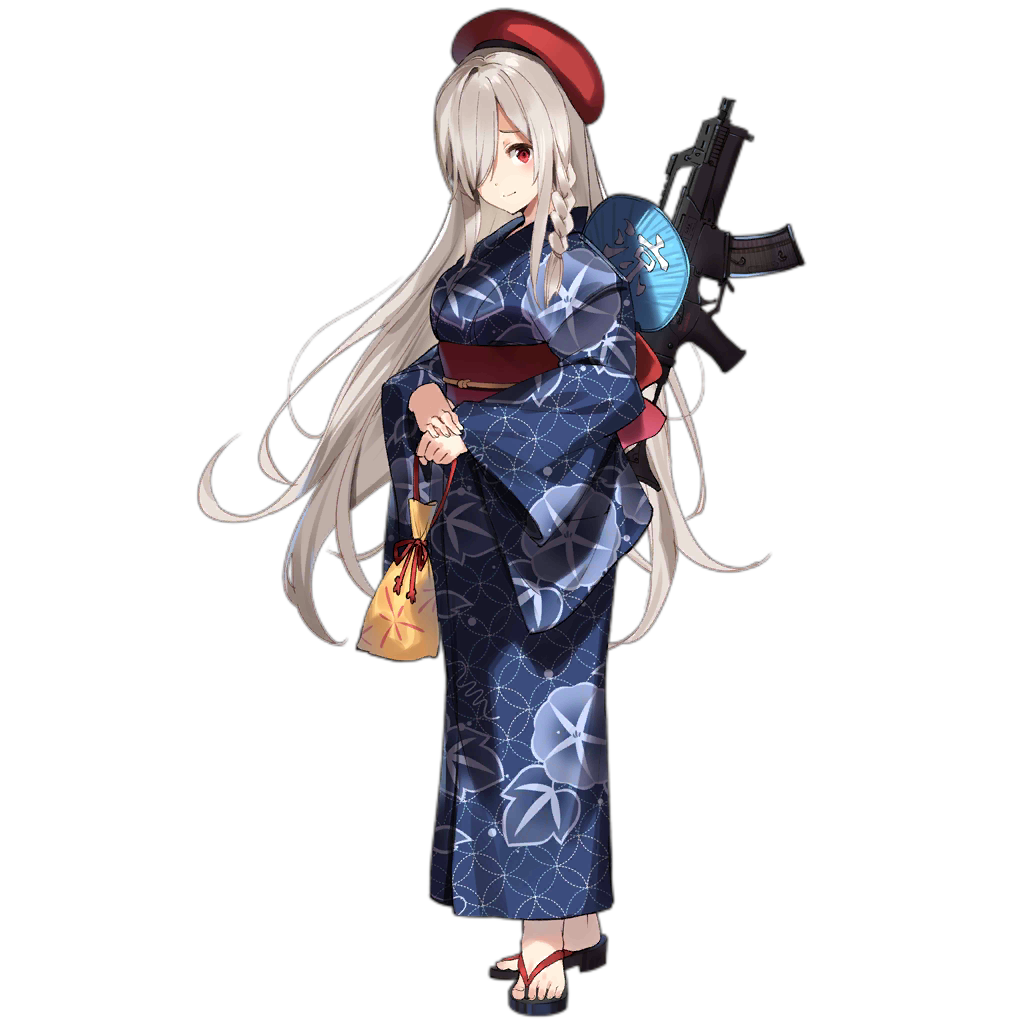