IWS 2000 is a character from the SLG game Girls' Frontline developed by MicaTeam and published by SUNBORN Network Technology Co., Ltd. as well as its derivatives. She joined the struggle on 12.09.2018.

The IWS 2000 started off as the prototype Steyr AMR 5075, an anti-materiel rifle developed by Steyr in the mid-1980s for use against strategic equipment such as light-armor, helicopters, radar, missile launching racks and oil storage. It was to be crewed by two people as well as being capable of firing a single shot to over 1000 meters away.

To fulfill the target of having an effective range of no less than 1000 meters, engineers at Steyr decided to chamber the weapon for Armor-Piercing Discarding Sabot (APDS) or sub-caliber ammunition. They tested some Armor-Piercing Fin-Stabilized Discarding Sabot (APFSDS) rounds of 12.7mm caliber in the initial tests, eventually coming up with a 14.5mm-caliber APFSDS cartridge, complete with a smoothbore semi-automatic rifle named Steyr AMR 5075.

The AMR 5075 uses a recoiling long-stroke barrel, which involves the barrel recoiling backwards 200mm along with the bolt before the latter rotates, unlocks the chamber and stays to the rear, while the barrel moves forward, ejecting the casing in the process, followed by the bolt chambering the next round into the chamber, locking itself in place. The recoiling system absorbs most of the recoil as the round is fired, which, together with the highly-efficient multi-chamber muzzle brake, lowers the recoil greatly, to that of an average rifle.

The AMR 5075 fires a novel 14.5mm-caliber APFSDS different from the Russian 14.5x114mm cartridge, with a plastic casing and a metal rim, with the bullet itself covered in a plastic sabot. The tungsten-alloy flechette projectile weighs 20g with a muzzle velocity of 1500 m/s (4920 fps), and an effective range of 2000 meters. The projectile is capable of penetrating 40mm of Rolled Homogenous Armor (RHA) at 800 meters before producing large numbers of fragments for lethal effect.

A bipod is installed on the stand for the recoiling system. The weapon is equipped with a 10x sight as a standard sight, with a box magazine attached to the receiver from the lower-right, at an angle of 45 degrees, with a capacity of 5 rounds. The AMR 5075 was first unveiled in 1990. However, with the Cold War coming to an end, nations were cutting down on military investment, with no nation showing interest in the weapon.

Steyr continued to improve its product, eventually giving birth to the Steyr IWS 2000 chambered for the larger 15.2mm APFSDS cartridge, where IWS stands for Infantry Weapon System. The IWS received a major change in appearance but without changes to operation and basic structure aside from the enlarged caliber. The magazine is also expanded to house 8 rounds.

The 15.2mm APFSDS cartridge has a weight of 150g and a length of 207mm, with a rim diameter of 26mm. The tungsten-alloy flechette core weighs 20g with a diameter of 5.5mm, and weighs 35g complete with the four sabots and a muzzle velocity of 1450 m/s (4750 fps). Armor penetration is equal to that of the AMR 5075. The flechette core fires straight, with a trajectory height of no more than 800mm when fired at targets 1000m away.

The IWS 2000 is perhaps the most powerful anti-material rifle up to date, but with unclear prospects (sharing this misfortune with its prototype, the AMR 5075) and no orders for it, possibly because its role is now being filled in by various .50 BMG-chambering rifles with capabilities on par with the IWS 2000, albeit with better logistic efficiency as fielding the IWS 2000 requires fielding an entirely new cartridge. Furthermore, one reason for developing such a large-caliber round is because high-precision .50 BMG rounds were scarce in the IWS 2000's era, but said rounds are much more common as time passes, rendering the IWS 2000 largely redundant as a super-weapon. 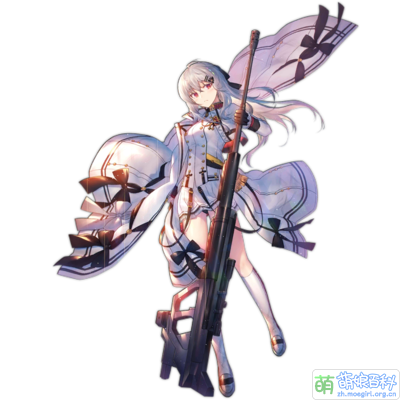 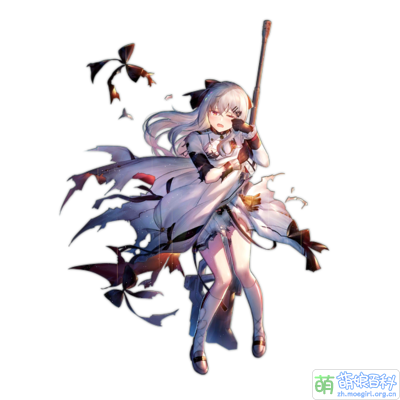 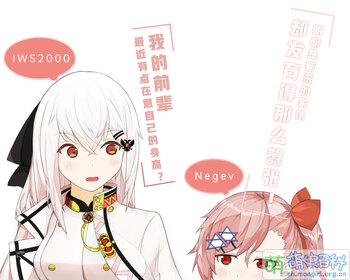 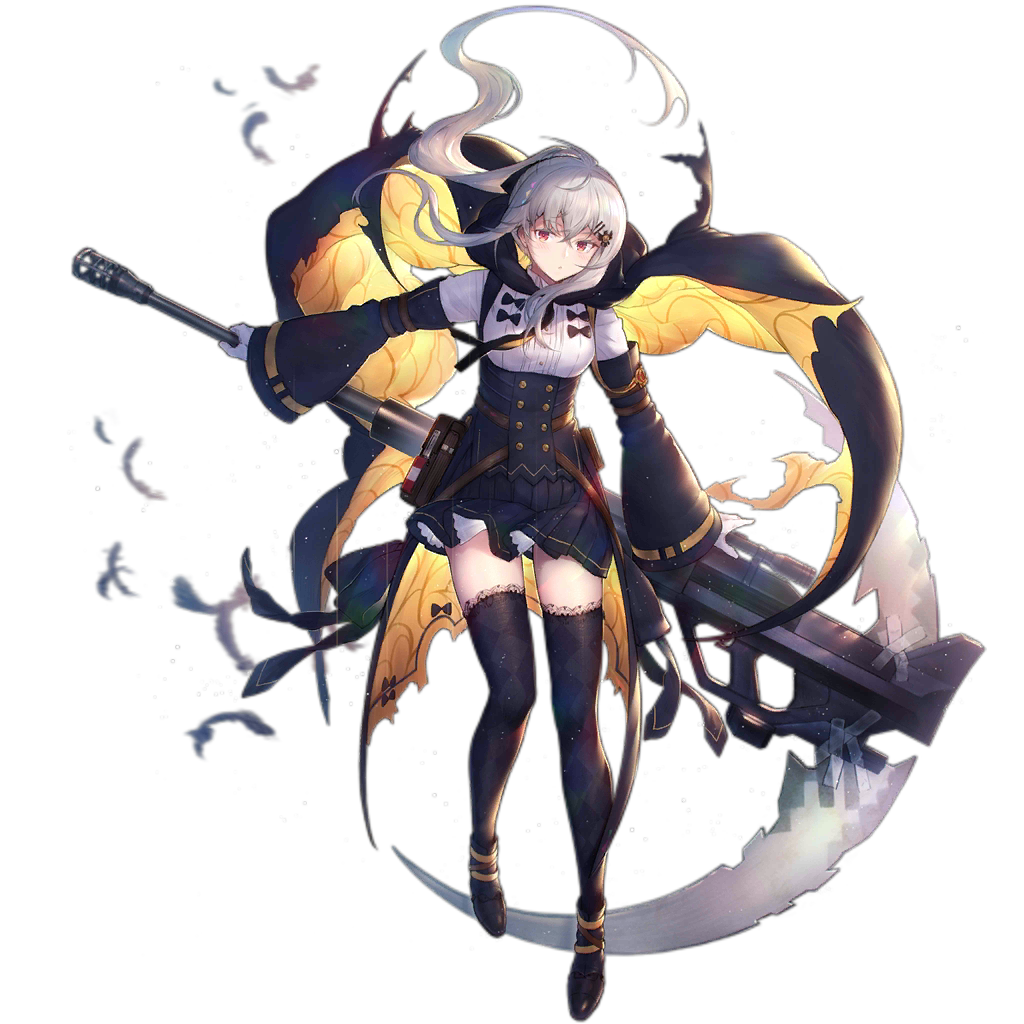