Type59 is a character from the SLG game Girls' Frontline developed by MicaTeam and published by SUNBORN Network Technology Co., Ltd.

The reason why the Type 59 was taken down from service shortly after being accepted into service was due in part to the relatively poor military production quality that accompanied the PRC's early years. Sino-Soviet relationship collapsed in the late 1950s, with Soviet technical personnel returning to the USSR, leaving only blueprints and samples behind. The Type 1959 was the product of a mere attempt to gain self-esteem.

The frequent problems plaguing the Type 59 arise from two factors; First is that the 7.62mm Makarov cartridge weighs 5.95g with a V10=290-315m and a maximum chamber pressure of 117MPa. Using the very same propellant found in that of the Nagant round, the Makarov cartridge possesed a low chamber pressure to maintain bolt weight and recoil within controllable margins. However, the Type 59 cartridge used high-friction steel casings rather than brass, which cramped up the virtual weight of the bolt. Cartridge manufacture was no easy work, which, coupled with few sophisticated ammunition testing facilities then, contributed to the variance in casing material, projectile diameter, propellant size, chemical composition, temperature, moisture and even propellant weight, which all resulted in great variances with the projectile itself. The unstable quality of propellant further contributed to the flaws, with cases like projectiles remaining in the chamber after firing a possible result. The Type 64 resolved these issues by raising maximal chamber pressure in every viable way to ensure reliability in firing the cartridge.

Second is that structurally the Makarov pistol avoided using plugs wherever possible to avoid related parts loosening; rotating axes are built directly into parts, which involves complex processes, high working hours and a high percentage of sub-par products. The hammer spring (which doubles as the trigger spring) and the sear spring have rather unique designs which when copied, due to insufficient metallurgy qualities and machining precision of the PRC in the late 1950s, rendered the part prone to metal fatigue, which again contributed to the malfunctioning of the Type 59.

Among these two factors poor ammunition quality is more prominent, as the Type 59 rarely encounters problems when firing Soviet-made brass cartridges. In the case of the Type 59 steel-cartridges however, a few shots may be safe if the weapon is well-serviced. But the severe dusting of the barrel, high temperatures and increased resistance from moving parts resulting from multiple prolonged uses of the same weapon during firing drills may result in the weapon malfunctioning.

Due to how the Type 59 had only less than a year between the start and termination of its production, it remains a rare item for a collector. The Type 59s commonly found on western civilian markets are actually dedicated civilian versions built by some factories contracted by Norinco after the 1980s (with serials beginning with ZZ the most common version, possibly built by Zhongzhou). True, military Type 59s built in 1960 have grips almost entirely engraved with five-stars-in-shield patterns, with some other Type 59s having the Bayi (八一, "August 1st") engraving being dedicated honorary weapons. Type 59s for export have a large star in a ring engraved to the grip (a feature self-distinguishing from military weapons, albeit with exceptions). 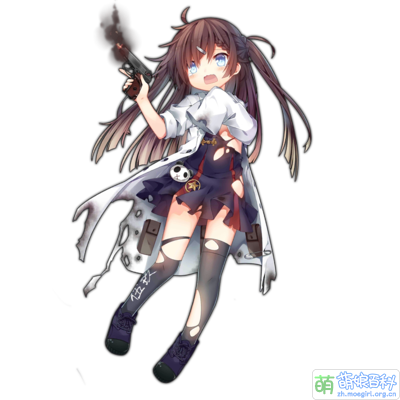 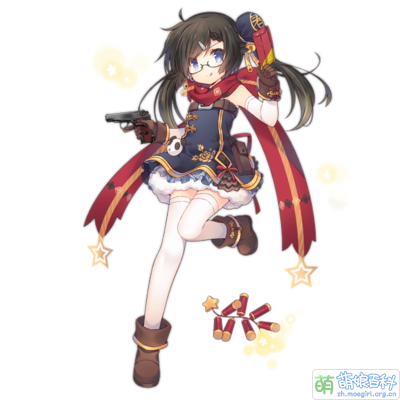