MT-9 is a character from the SLG game Girls' Frontline developed by MicaTeam and published by Sunborn Games and its derivatives. She joined the struggle in August 2018.

The MT-9 is a product of Taurus of Brazil. Taurus' products are largely reminiscent of weapons of other manufacturers, such as its semi-automatic pistols bearing Beretta-pattern designs, its revolvers resembling Smith & Wesson products. The first Taurus SMG is the MT-12A submachine gun taken from the Beretta M12 before becoming an imitation of the S.A.F. submachine gun of FAMAE of Chile. This series of SMGs are made up of the 9x19mm-chambering MT-9 and the MT-40 chambered for the .40 S&W. Externally, the biggest difference between the MT-9/-40 and the S.A.F. is the omission of the heat ports on the handguard and the different shape of the folding stock.

The MT G2 series of SMGs by Taurus is introduced in early 2011, designed to replace the MT-9 and the MT-40, with the new 9x19mm variant called the MT-9 G2, and the MT-40 G2 for the .40 S&W variant, with G2 simply denoting Generation 2. However, the two "generations" do not seem to have passed on any design elements.

The MT G2 is not directly based on any firearm, but rather from the ART556 by Taurus, an imitation of the FN SCAR chambered in 5.56mm NATO plus some simplifications. The ART556 is shortened, and with a caliber change, the MT G2 is created. There are also the short-barreled SMT-9 and the SMT-40.

Aside from caliber differences, the MT-9 G2 and the MT-40 G2 are basically identical both internally and externally. The series of SMGs uses a simple-blowback bolt firing from a closed bolt to improve accuracy. The upper receiver is made of a single block of aluminium pressed into shape, and the lower receiver an intergral part made of polyer with lightweight steel framing as reinforcing material. The charging handle can be placed either to the left or to the right of the receiver to the user's preference.

The polymer stock can be folded to the right of the weapon and is telescopic at the same time, with an integral Picatinny rail on the top of the receiver. There are two screw ports on both sides and the bottom of the polyer handguard for mounting additional picatinny rails, a feature taken from the HK UMP. The Iron sights are mounted on the rails as well consisting of a cylindrical post and aperture set for 25m and 50m.

Taurus also introduced the CT G2 series of carbines in semi-auto only with a fixed stock and extended barrel for civilian use. 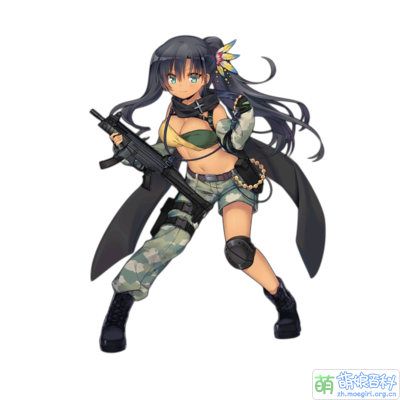 She may also be inconfident towards herself and may have once suffered from depression, judging from her quotes. 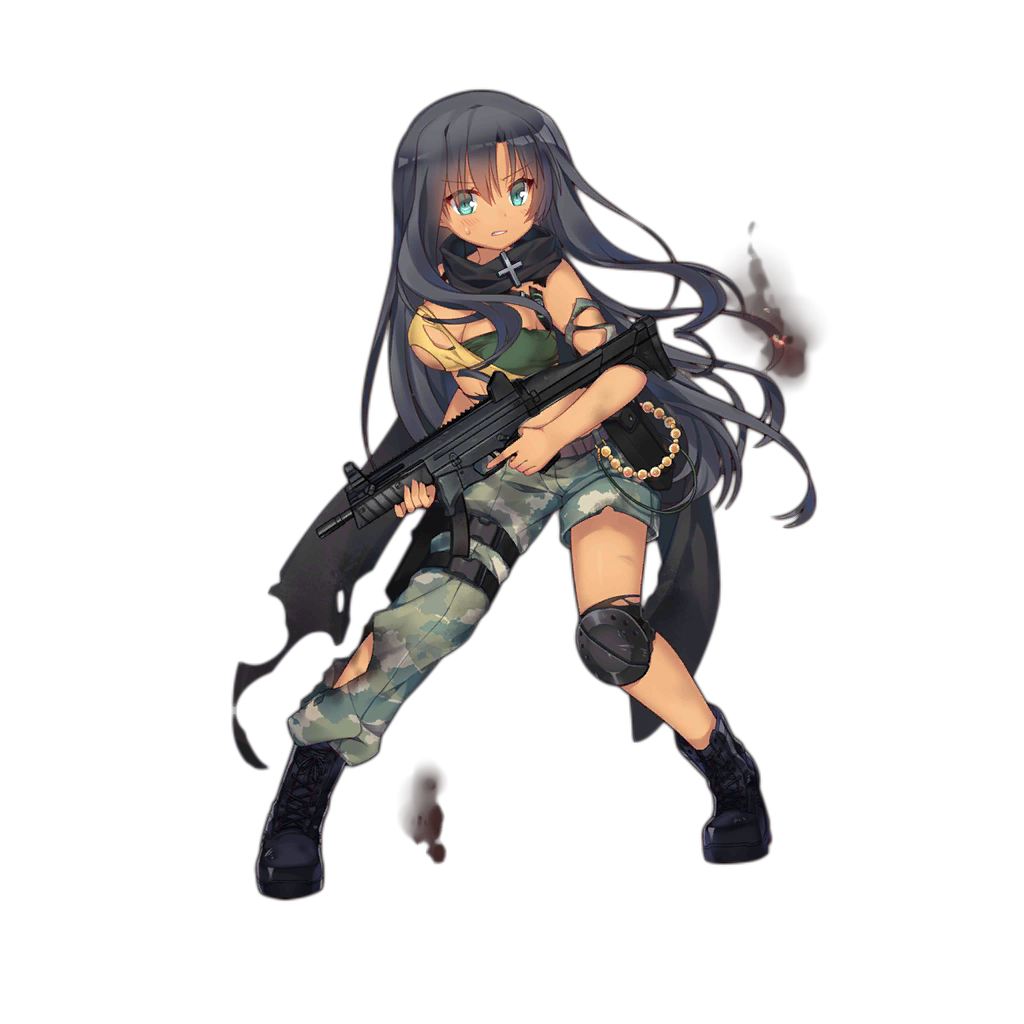