PzB39 is a character from the Tactical SRPG ES game Girls' Frontline and its derivatives developed by MicaTeam and published by Digital Sky. She joined the struggle on 2017.7.27.

The (Tank-hunting rifle 39), an improvement over the PzB 38, was an anti-tank rifle used by Nazi Germany.

The PzB 39 was an improved model of the PzB 38 used during the invasion of Poland, and is chambered for the 7.92x94mm cartridge. It borrowed the action mechanism and cartridge from the PzB38, with an identical barrel length but a longer overall length at 162 cm, and was lightened to 12.6 kg due to the removal of the complex recoil dampening device and extractor mechanism, while installing a muzzle brake to mitigate the recoil. Performance was on par with that with the PzB 38. To raise the practical rate of fire, two magazines can be mounted to the sides of the receiver, but serve no other purpose other than to have the user's hands closer to the magazines. It was produced from the start of the Invasion of Poland to November 1941, with a total number of 39,232 rifles built. It was retired in 1944 when it was incapable of penetrating any target besides the lightest armored vehicles.

Starting from 1942, the remaining PzB 39 rifles were re-fitted with 590mm-long barrels, with a fitted to the muzzle, to fire standardized rifle grenades. The firing cup was the same used on the Karabiner 98k, and fired the same grenades. The rifle grenades had three variants, namely anti-personnel, light anti-tank and a large-caliber anti-tank grenade, fired with a special wooden bullet So why not a blank?. They were also fitted with a special set of sights dedicated to grenade-firing with a maximum range of 150 meters, along with the omittance of the handguard. These modified rifles were designated the Granatbüsche 39 (GrB 39), and continued to serve in the German forces until the end of WWII. 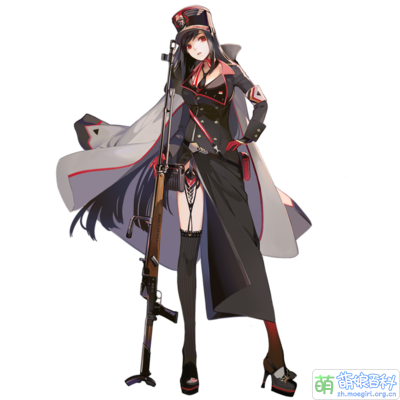 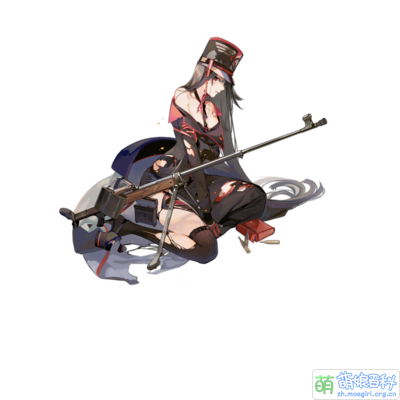 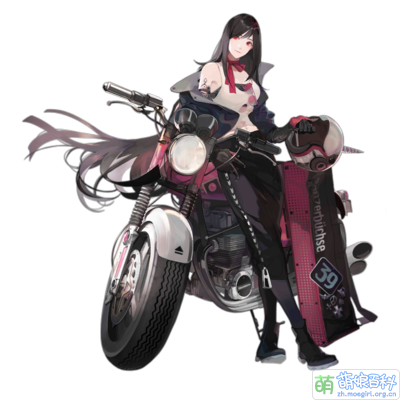 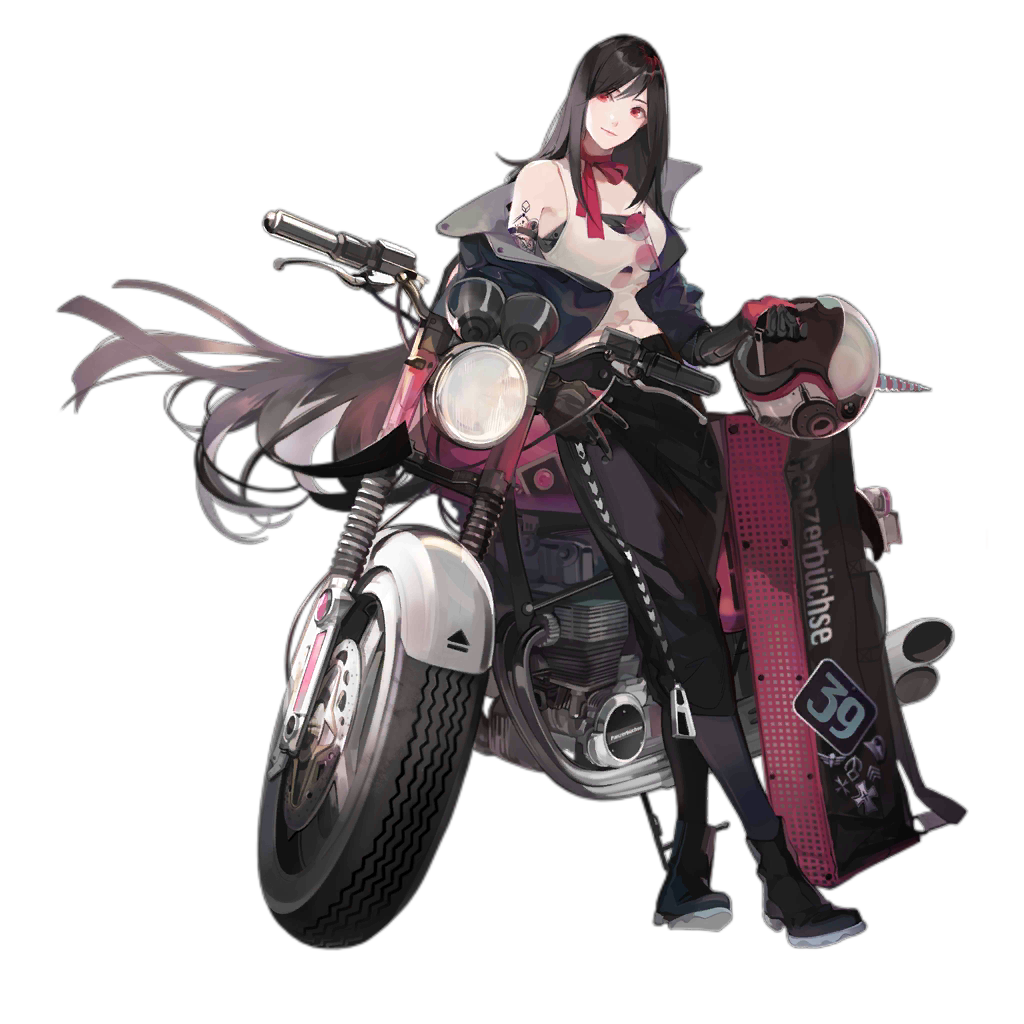