SR-3MP is a character from the SLG game Girls' Frontline developed by MicaTeam and published by Sunborn Games.

The previous weapon by TsNIITochMash, the SR-3, was dedicated as a CQB weapon as opposed to VIP protection, which demanded better ergonomics and compatibility with attachments. KBP introduced the similar-purposed but cheaper 9A-91 as competition. To expand their market, TsNIITochMash started designing a weapon similar to the 9A-91 at the start of the 21st century. The result was the SR-3M compact assault rifle, currently fielded in small numbers by Russian SWAT teams and the FSB.

The SR-3M was in fact not a direct improvement over the SR-3, but a new weapon combining the features of the AS and the SR-3. The SR-3M used the barrel from the AS but without the gas ports to silence the firing, with a foldable foregrip below the forearm. The muzzle was fitted with a birdcage flash-hider/muzzle break, and comes with a detachable silencer for use either as an assault weapon or a silent weapon. The silencer is attached to the weapon via the threads on the muzzle flash-hider. The durability of the weapon itself nearly equals to that of its silencer.

Different from the SR-3, the SR-3M retained the traditional charging handle of the AS, positioned to the right of the bolt carrier, protruding from the extraction port. The safety lever is on the right side of the receiver similar to the AS, while the selector lever is positioned inside the trigger guard, with identical markings as that of the SR-3. Three dots to the left denotes full-auto, while the single dot to the right indicates semi-auto.

The SR-3M retained the iron sights of the SR-3, but with an additional Warsaw Pact rail to mount low-magnification sights such as the PSO-1 or other Russian collimator sights.

The SR-3M was mounted with a side-folding stock of the AS, made from steel tubes and a plastic padding. The stock folds to the left when not in use.

The SR-3M accepts the 10 and 20-round plastic magazines of the AS/VSS/SR-3, but also comes with a newly-developed 30-round stamped-steel magazine in response to the need for a high-capacity magazine found in the feedback of users of the SR-3..

The SR-3M proves to be an excellent CQB weapon with an effective range of 100-150 meters, retaining substantial stopping power even after its shots penetrate hard obstacles. Furthermore, due to the subsonic nature of 9x39mm rounds, it is also an excellent silenced weapon.

An improved model of the SR-3M, the SR-3MP, was introduced in 2012. It is fitted with a Picatinny rail at the top of the receiver to accomodate western red-dot sights favoured by Russian combat personnel. The most prominent feature of the SR-3MP, however, is the inverted stock installed at the bottom of the grip, to facilitate aiming even when wearing a ballistic mask. 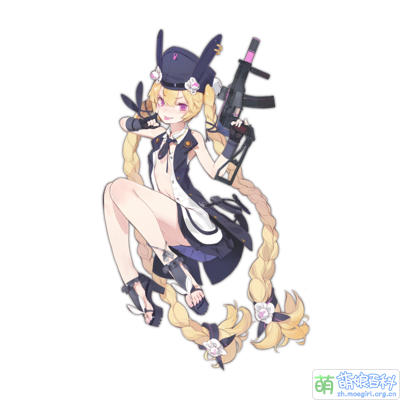 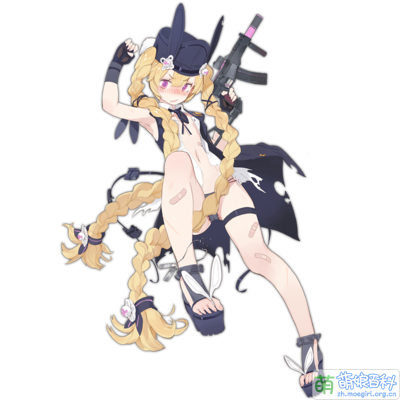 This makes accuracy more of a concern as SR-3MP needs to score enough hits (especially in her 3-to-5-second skill window) to effectively wipe out enemies before they even get to take the shot. Red-dot sights are recommended for this.

The high damage (theoretically peaking at 192.51 with best damage randomization and +50% critical damage, no equipment or formation buffs) makes her a formidable appearance among SMG/AR echelons. However, to maximize damage output, one may need a full load of +10 Max-calibrated equipment for her to use.

She can also be loaded out for critical chance if accuracy is not a big concern. 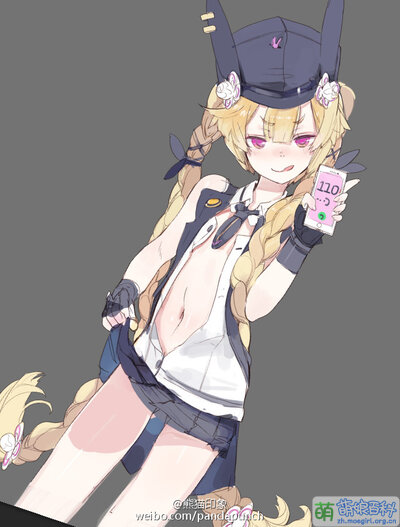 The low evasion value gets only more baffling judging from her thin physical profile compared to some dolls with visually larger builds. 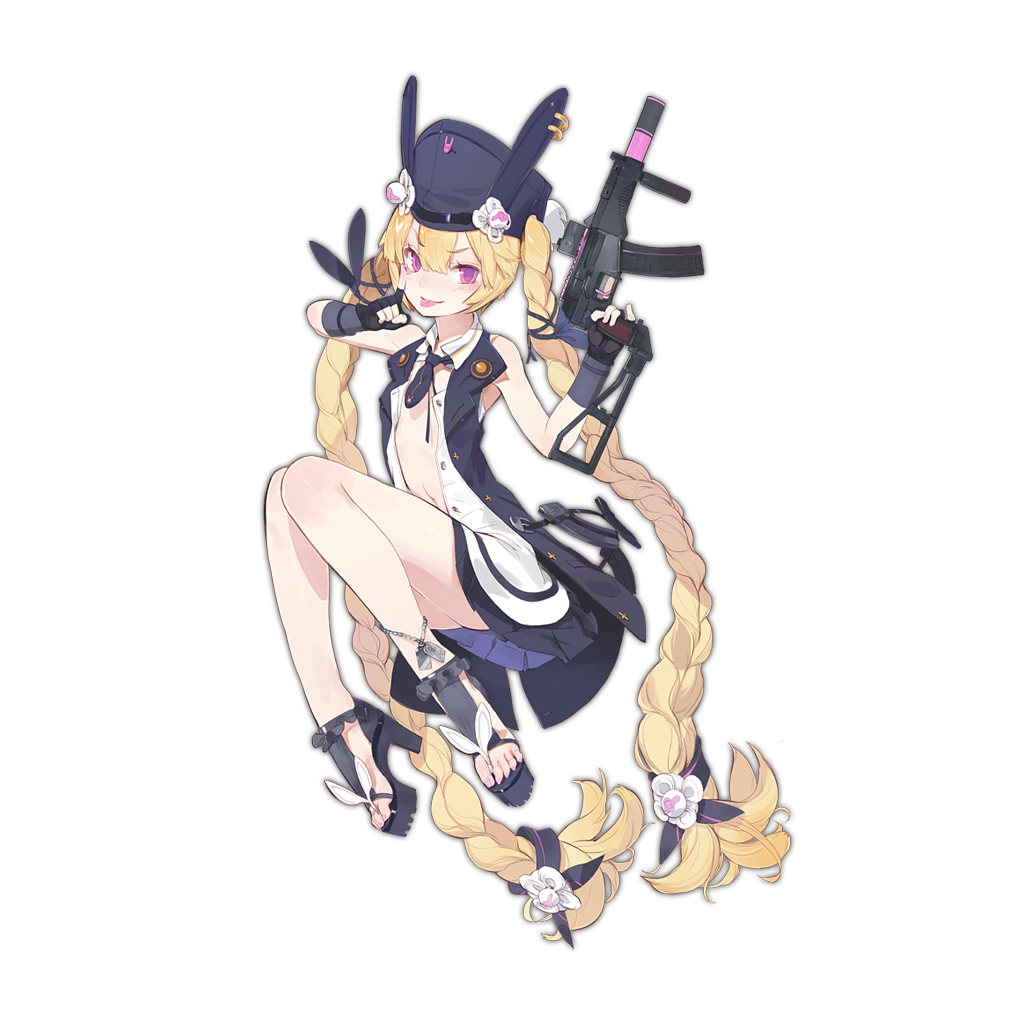 Angry Trap Midget Guide To Why Your Waifu Sucks