M4 SOPMOD II is a character from the Tactical SRPG ES game Girls' Frontline and its derivatives, developed by MicaTeam and published by Digital Sky.

For a long time，there's no uniform standard for factories that produce collimator,flashlight and others tactical appendix to Carbines. In September 1989,USSOCOM(United States Special Operations Command)started trying to set up a unified standard for melee carbine tactical appendix,and formally put forward a plan called SOPMOD (Special Operations Peculiar Modification)In May 15,1992.SOPMOD is the general term of a series of equipment based on MA/M4A1 rifle. The derivative models such as Mk.18 CQBR and Mk.12 SPR which have been developed on this basis,are also part of SOPMOD,but after the type of firearms in army increased,in some special forces,Soldiers are used to use SOPMOD to express the M4/M4A1 of the 14.5 inch barrel in this set of equipment.

The development of second generation of SOPMOD(that is,SOPMOD II)started in 2001,and began to equip the army in 2005. SOPMOD II includes innovative optics, such as the Elcan Specter DR, Trijicon's ACOG TA-31 ECOS model, and the Eotech 553. Block II uses the RIS II rails manufactured by Daniel Defense in both a 9.5 and 12.5 length. 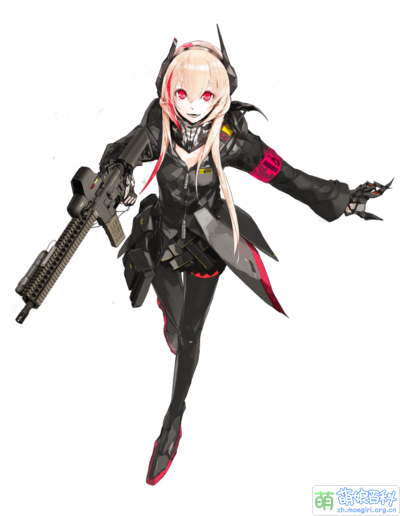