M14 is a character from the SLG game Girls' Frontline developed by MicaTeam and published by SUNBORN Network Technology Co., Ltd. and its derivatives.

The M14 rifle developed by Springfield Armory is essentially an improved M1 Garand firing the shorter 7.62x51mm NATO instead of the .30-06 cartridge used by the M1 Garand, and is fed by a 20-round detachable magazine instead of the 8-round en bloc clip found in the M1. The M14 also has a selector which enables the weapon to switch between semi- and full-auto (despite most of the M14 in the US military having a selector lock in the place of the lever to lock the weapon in semi-auto). The angle at which the bolt locks into the barrel is different from the M1 Garand to improve reliability. The M14 is designed as a battle rifle with squad automatic weapon, match rifle, sniper rifle and ceremonial variants. The M14 was used as a battle rifle from the Cuban Missile Crisis all the way to the year 2002 in Afghanistan.

The M14 was the last American battle rifle issued in quantity to U.S. military personnel. It was replaced by the M16 assault rifle, a lighter weapon using a smaller caliber intermediate cartridge. The M14 rifle remains in limited service in all branches of the U.S. military as an accurized competition weapon, a ceremonial weapon by honor guards, color guards, drill teams and ceremonial guards, and sniper rifle/designated marksman rifle. Civilians models in semi-automatic are used for hunting, plinking, target shooting, and shooting competitions. The M14 is the basis for the M21 and M25 sniper rifles which were largely replaced by the M24 Sniper Weapon System. A new variant of the M14, the Mk 14 Enhanced Battle Rifle has been in service since 2002. 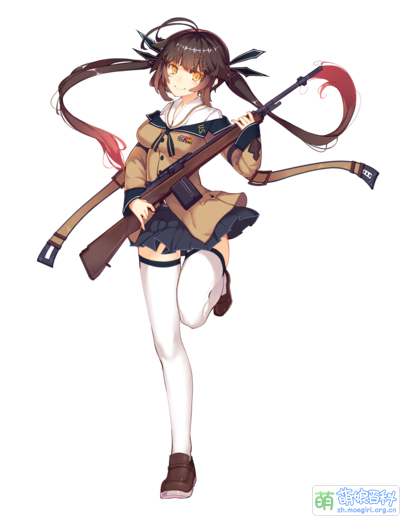 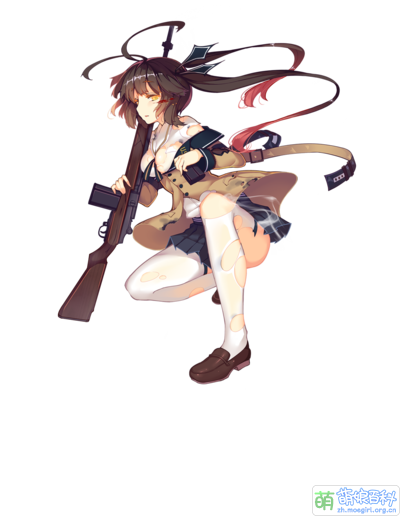 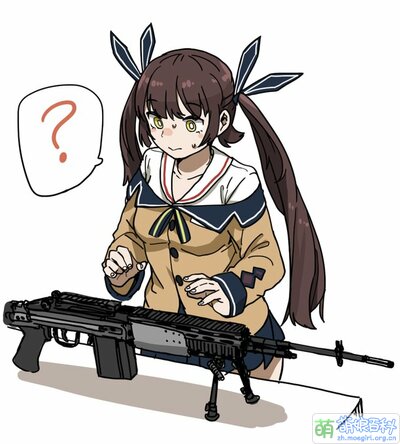 M14 and the M14 EBR
Weibo:@GirlsFrontline-DCinside (Artist: ANYAN)[1]
Note: Actually first posted onto Twitter before being forwarded by the weibo account. 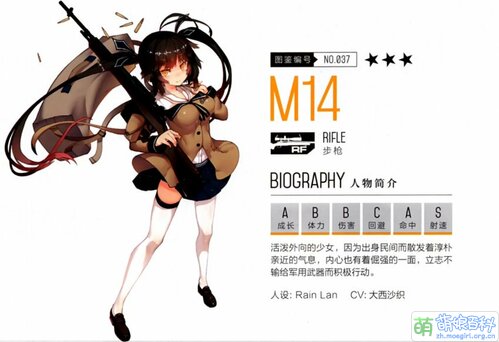 M14 found on the artbook

Upper left: The Silver Star Medal given to members of the US Armed Forced for gallantry in action against an enemy of the United States.

Upper right: (Suspected to be) The Bronze Star Medal given to members of the US Armed Forces for either heroic achievement, heroic service, meritorious achievement or meritorious service in a combat zone.

Middle left: The Commendation Medal (US Army variant) given for sustained acts of heroism or meritorious service or valorous actions in direct contact with an enemy where such actions are of a lesser degree than required for the award of the Bronze Star Medal.

Middle center: (Suspected to be) The Good Conduct Medal given to any active duty enlisted member of the US military who completes three consecutive years of "honorable and faithful service".

Middle right: The National Defense Service Medal given to service members who served honorably during a designated time of which a "national emergency" had been declared during a time of war or conflict, or any other periods the Secretary of Defense designates.

Lower right: (Suspected to be) The Navy Unit Commendation given to any Navy or Marine Corps unit that has distinguished itself by outstanding heroism in action against the enemy, but insufficient to justify the award of the Presidential Unit Citation despite the need for Unit Commendation ribbons to be worn on the right. 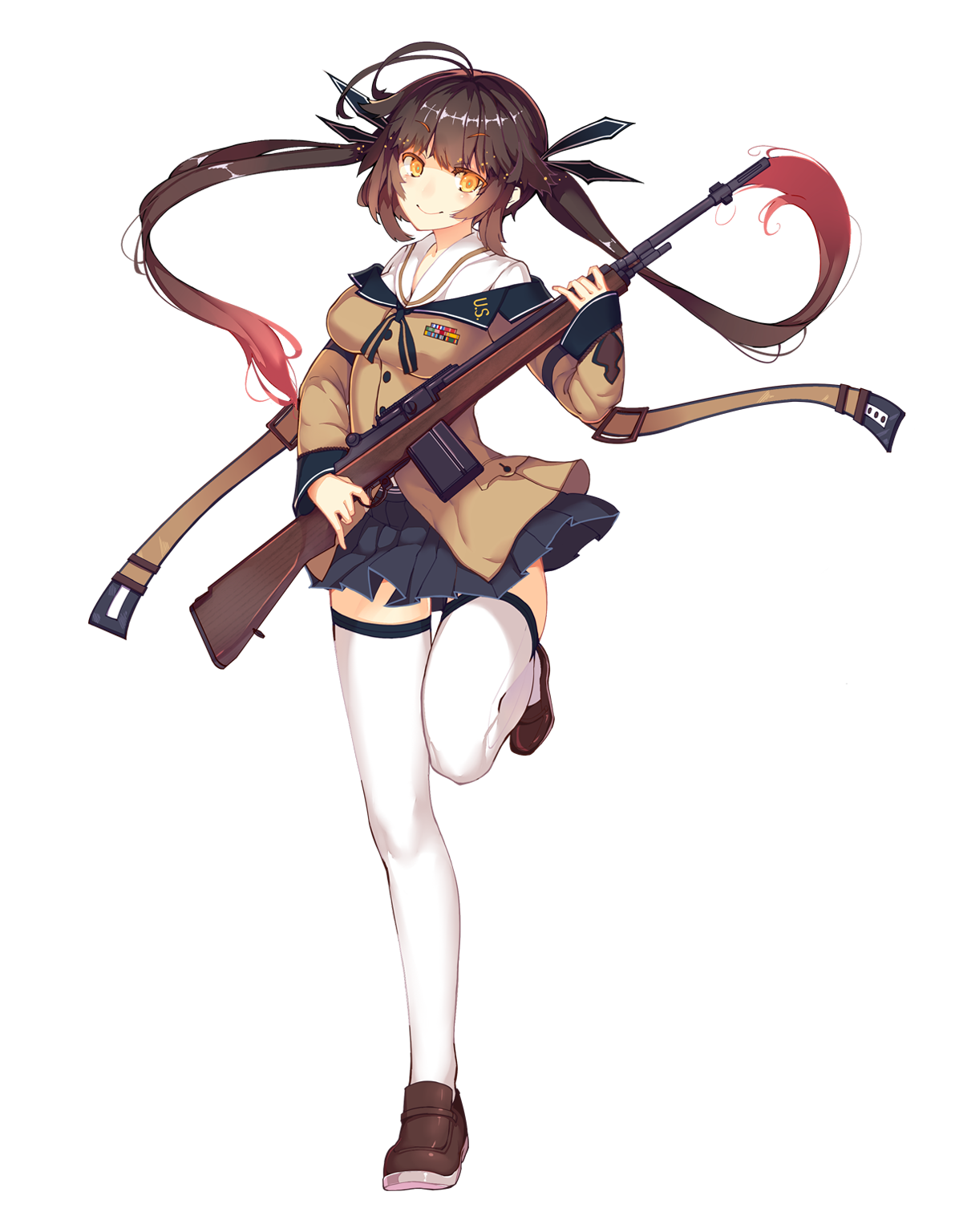