AS VAL is a character from the Tactical SRPG ES game Girls' Frontline and its derivatives developed by MicaTeam and published by Digital Sky.

AS Val was a special automatic rifle developed by TsNIITochMash in the 1980s.

The AS Val was developed by a team of engineers led by P. Serdyukov of Russia's in the late 1980s. AS stands for Avtomat Spetsial'nyy, or "Special Automatic Rifle}}.

The AS Val uses a gas-operated action and utilizes an integrated suppressor. The receiver is made from steel, with the gas system located above the barrel and connected to the bolt. The weapon is fed by a 10- or 20-round magazine (though 30-round ones are also compatible). The charging handle is located to the right side of the receiver, with the magazine catch behind the magazine well. It supports both semi- and full-auto fire, at a cyclic rate of around 800 to 900 rounds per minute.

It shares 70% of its parts with the VSS Vintorez sniper rifle (which is basically fitted with a different stock). Though capable of firing armor-piercing SP-6 or PAB-9 rounds, it mainly uses the relatively cheaper SP-5 round. The VSS removed the pistol grip found on the AS, and uses a wooden stock (which includes a grip) fitted with a plastic padding to the rear instead.Basically the same sans their appearance...) 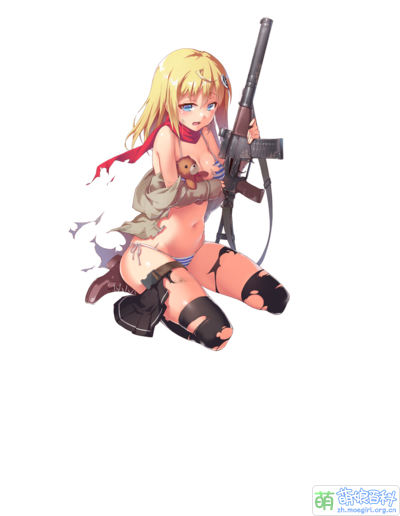 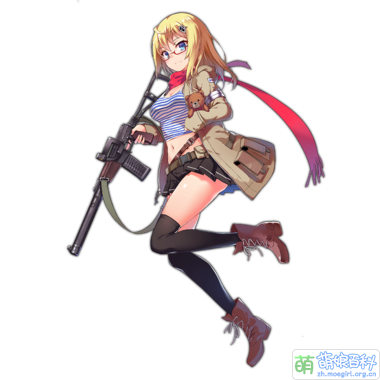 Looks younger than her true age, doesn't like to talk, and likes to stay alone. Always takes her bear.
(长相比实际年龄要小一些，不爱说话，喜欢独处，无论何时都要带着小熊。)

”
——From the official collection THE ART OF GIRLS'FRONTLINE UNTIL THE STARS

Relatively low firepower as a 4-star AR, though having high health and dodge rating among ARs, they are still unable to qualify her as a quasi-SMG. Performs relatively poorly during the day.

However, she excels in nighttime battles thanks to her skill, and is even capable of dealing with armored units with other Russian suppressed ARs which includes the SR-3MP somehow, making her usable in some aspects. 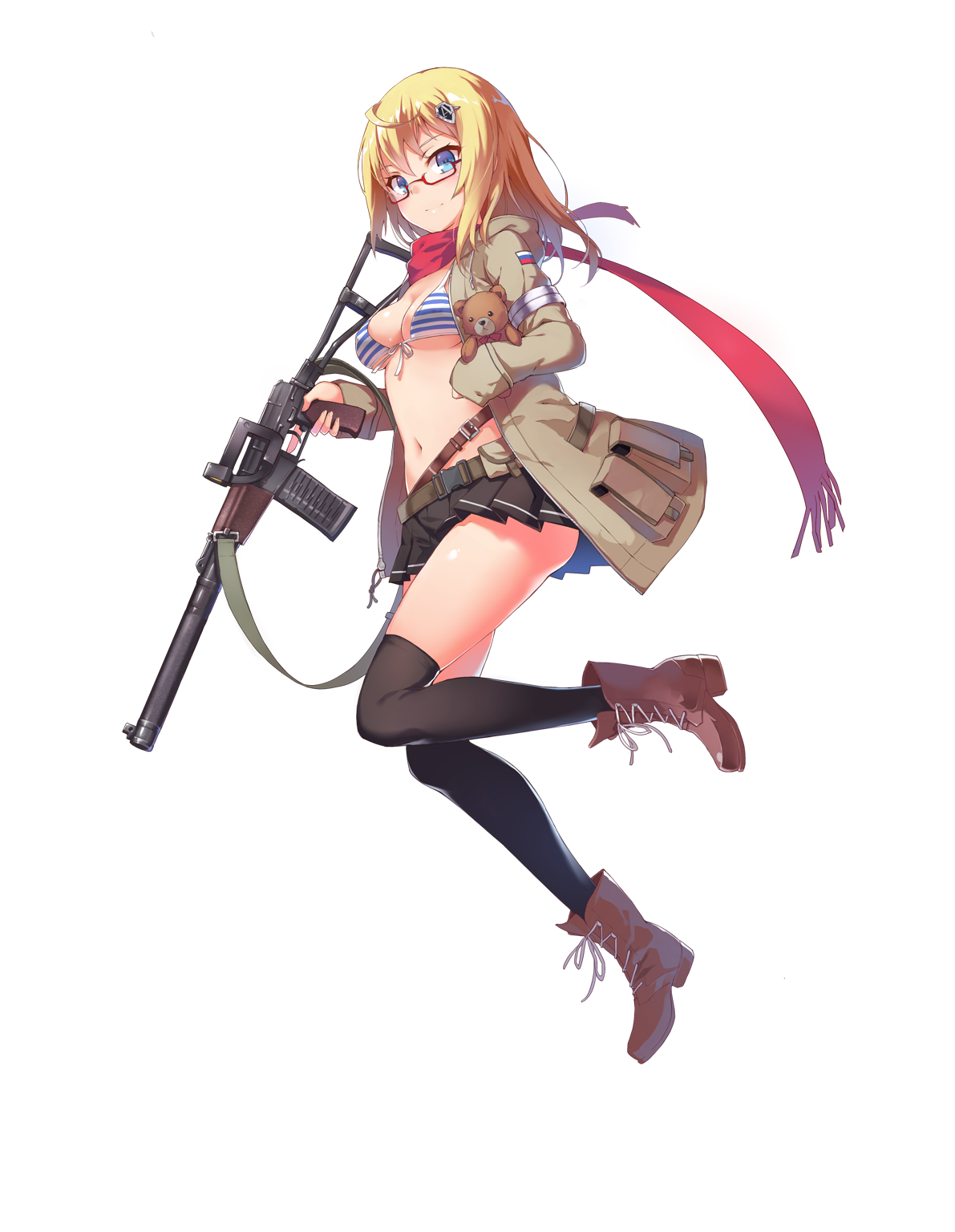