PPSh-41 is a character from the tactical SRPG ES game Girls' Frontline and its derivatives developed by MicaTeam and published by Digital Sky.

The PPSh-41 was born during the Winter War, in which USSR forces attempted to gain some Finnish territory as a buffer against Germany, before having the Suomi KP/-31 sub-machine guns in the hands of Finnish soldiers become an everlasting pain in their memory. Partially due to the Great Purge wiping out many with actual capabilities, replacing them with obsolete-minded people or those with little knowledge in weaponry. Though an earlier submachine gun developed by Degtyaryov designated PPD-38/PPD-40 based on the KP/-31 existed, its effectiveness in combat was rather unsatisfying.

As the number of casualties suffered by the Soviet Army continued to rise as the war progressed, there was growing anxiety among the higher part of the Soviet chain-of-command. Stalin signed an order demanding an expedited research on a new model of submachine gun. However, the Suomi KP/-31 and the PPD submachine guns were too complicated to manufacture, which was contradictory to the need of simple, large-scale productions. The tough task of designing an easy-to-make submachine gun with a performance on par with the Suomi KP/-31 was handed to Soviet weapons designer Georgy Shpagin. He abandoned traditional method by 1940, instead using welding, riveting and stamping to produce the new model.

In September, Shpagin came up with a new model of sub-machine gun. After two months of trials and competition against the PPD, Shpagin's design was favoured and was officially adopted by the Soviet State Defense Committee (known as GKO) and was designated "PPSh-41"(, Shpagin's machine pistol). It was six months to the Great Patriotic War.

The weapon was easy to produce even to untrained workers, women and even children, with mass numbers produced issued to the Soviet Army, to an entire battalion or even divisions. German soldiers on the Eastern Front also use captured PPSh-41's, modifying it to chamber for 9mm cartridges, while even printing and distributing German manuals on how to operate captured PPSh's.

Many PPSh-41's are also sent to other socialist states as supplies, making cameos in the Korean War and the Vietnam War. 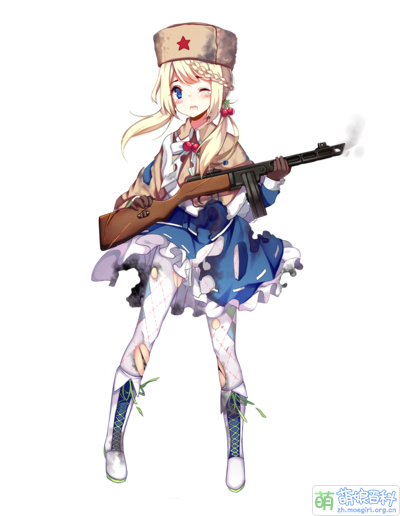 The Moment of Oath / 契约时刻 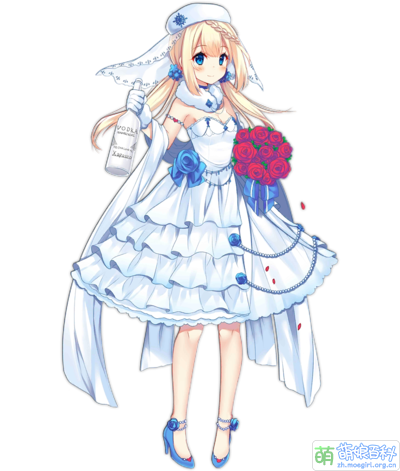 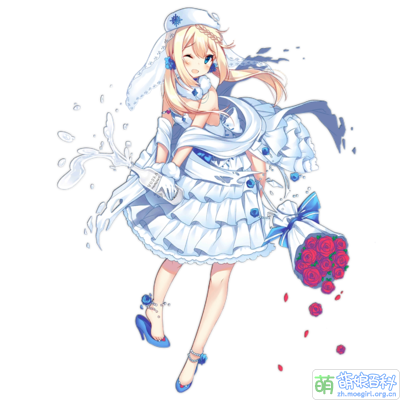 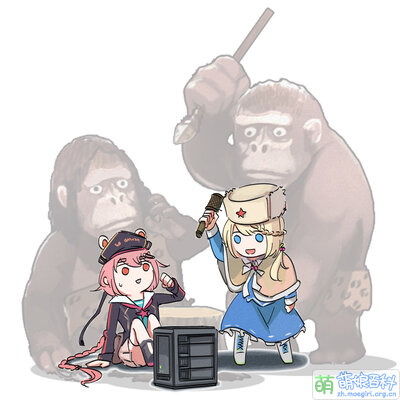 Artist:Mush[1]
Pixiv ID:62138739[2]
The background of this image is the Primate sculpture stool in the Path of Exhibition set of furniture.

According to reports by soldiers who had taken part in the Korean War, the Papasha was too heavy to wield, therefore its magazines were replaced with 35-round ones.

Due to cases of the server breaking down when the game was still in its testing phase, some players created a comic depicting Papasha accidentally firing at the server.

According to the comic's creator, the reason Papasha was chosen was simply because it would be more painful to the server judging from how fast it fires.

And as a result, she's sent to detention. Before being eaten by FNC (NOOO!!!), and made her and FNC a good pair of .

Though with a 2-star rarity, many players complain that she's much harder to be found than a number of 3-star T-dolls, counting her as an example of rarity fraud.

Papasha appears driving an SCV when a dormitory facility is being upgraded after an update on 17 August 2017, tinkering around until the upgrade is complete.So did she turn nice when she's working on the server?

As found by some commanders, a section in the prologue was reserved for PPSh-41 to ask how Skorpion Vz.61 was.

Which might be considered care to east-European countries by the Soviet "big-brother" Union if little history background is known. Perhaps this more or less represents the liberation of the capital of former Czechoslovakia, Prague in WWII. 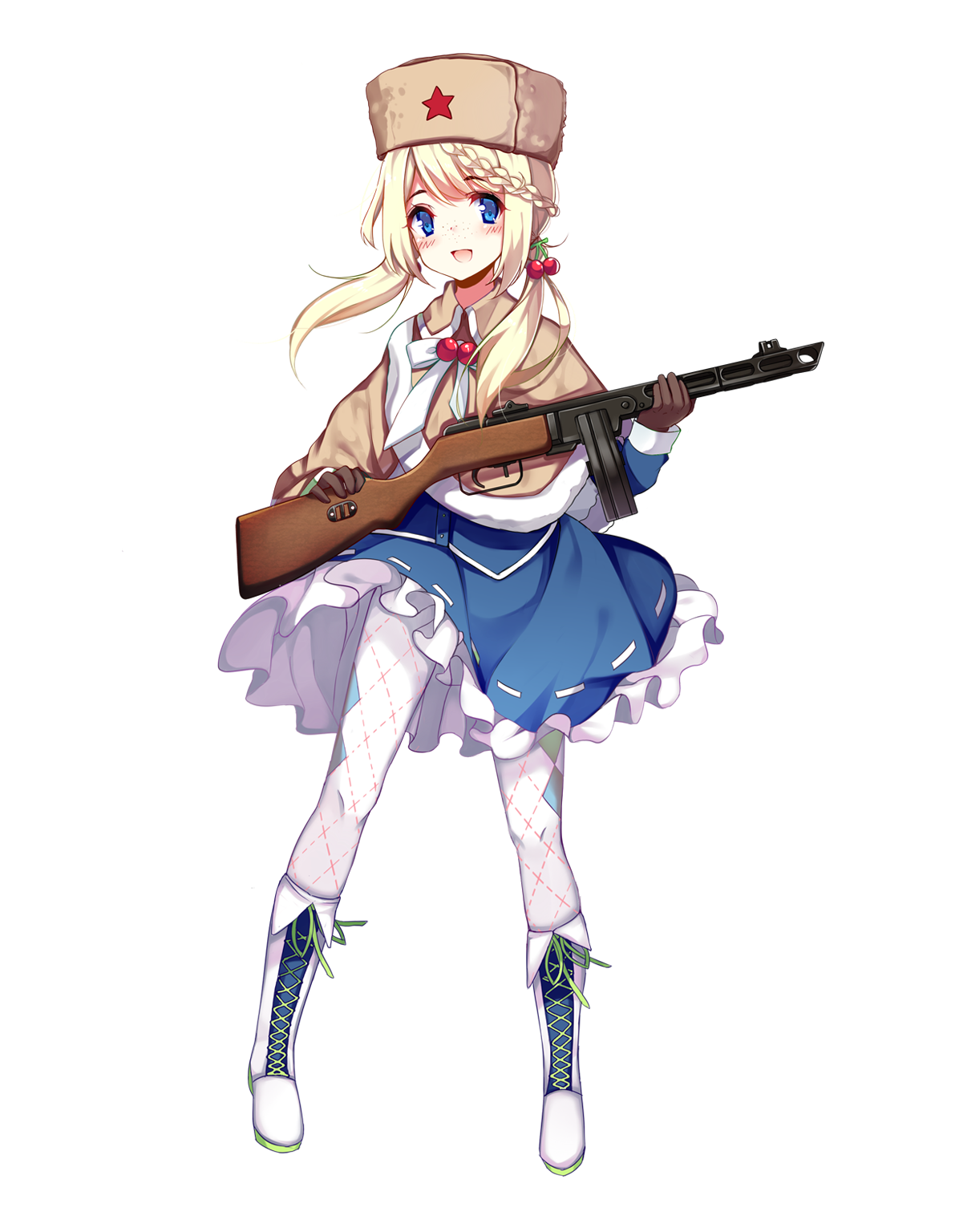