Type 95 is a character from the Tactical SRPG ES game Girls' Frontline and its derivatives developed by MicaTeam and published by Digital Sky.

The 5.8mm-caliber Type 95 Automatic Rifle is a Chinese designed infantry weapon, intended to update to the new 5.8mm-caliber rifle standards in the late 1908s.

The research and development on the 5.8mm small-caliber, high-velocity bullet began in 1987. Developed by China South Industries Group Corporation, the early model Type 87 5.8mm Automatic Rifle(QBZ-87) was distributed to troops for trails and comments. According to comments from the troops, the QBZ-87 cannot fully fulfill the military needs. In 1989, the military proposed the development of 5.8mm based weapon family and demanded higher combat performance.

The development of this new generation weapon family brought together a joint team of technicians from factories, colleges, research institutes, and military test departments. After 6 years, the design was finalized and entered production in 1995. Officially named Type 95 Automatic Rifle(referred to as QBZ-95). The new assault rifle first appeared in 1997 as a weapon of the People's Liberation Army stationed in Hong Kong. 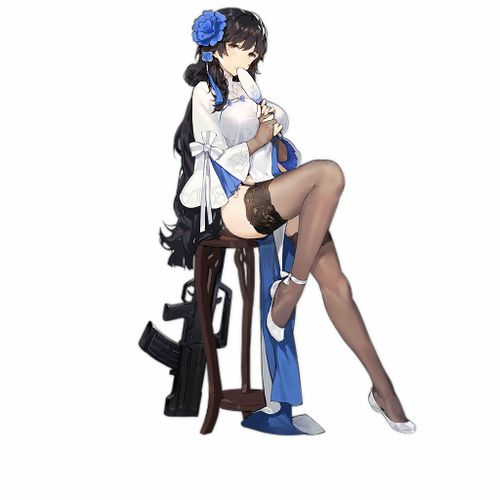 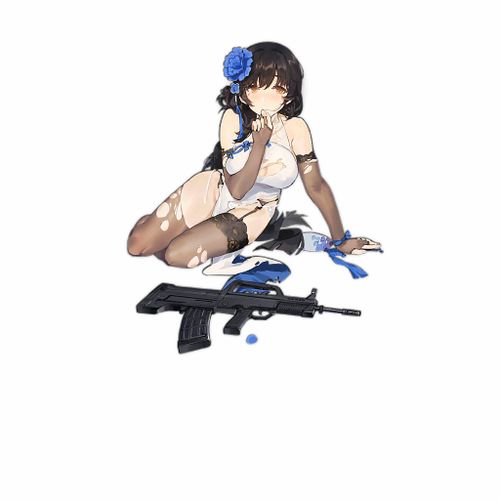 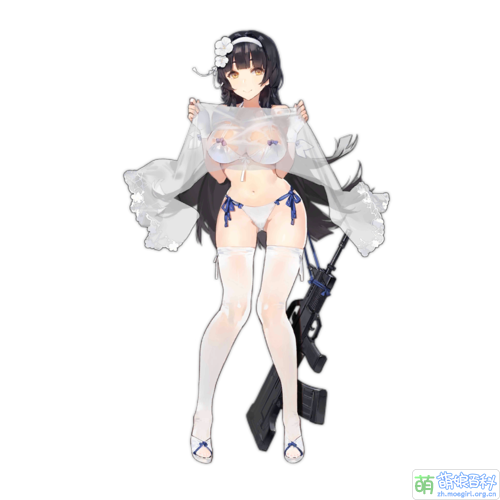 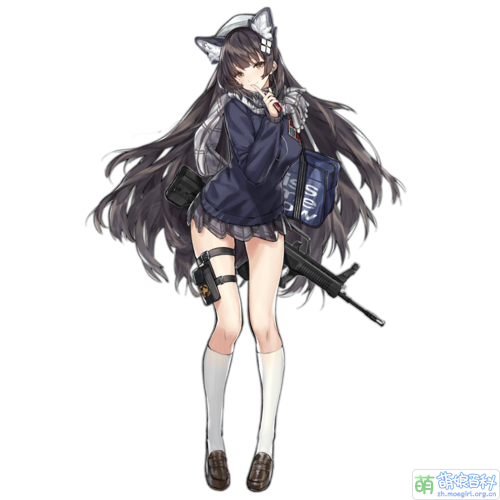 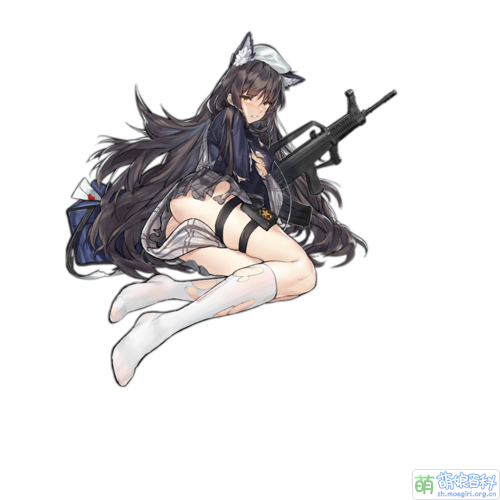